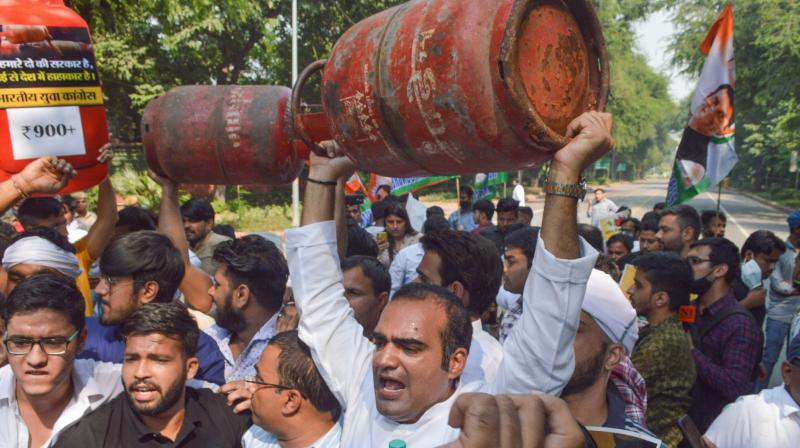 "We are working on various levels... I am talking to my counterparts in Saudi Arabia, Gulf countries and Russia," said Hardeep Singh Puri on being asked about the rising fuel prices.

Petrol and diesel prices have remained unchanged for two consecutive days now. The last spike was witnessed on Sunday.