The counsel for the state government opposed the bail, saying the applicant had committed a serious offence of sedition. 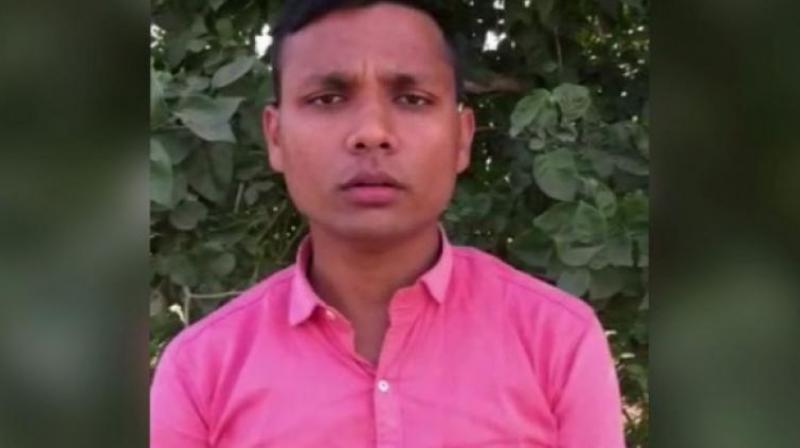 Prayagraj: The Allahabad High Court has granted bail to local Bajrang Dal leader Yogesh Raj, the main accused in the 2018 Bulandshahr violence case that left a police officer and a civilian dead.

Justice Siddharth allowed the bail application of Yogesh Raj on Wednesday. The advocate appearing for the petitioner argued that Raj had no role in the violence and that the other accused were already enlarged on bail in this matter.

The counsel for the state government opposed the bail, saying the applicant had committed a serious offence of sedition. Police Inspector Subodh Kumar Singh, 44, and civilian Sumit Kumar, 20, were killed during the mob violence on December 3 last year.

An FIR against 27 named people and 50 to 60 unidentified people was registered at the Siyana Police Station for the violence that was witnessed at Chingrawathi police post after cattle carcasses were found strewn outside nearby Mahaw village. On January 3, the police had arrested Raj.