Total import bill on account of shipment of these items into the country last fiscal was Rs 86,000 crore, Finance Ministry said. 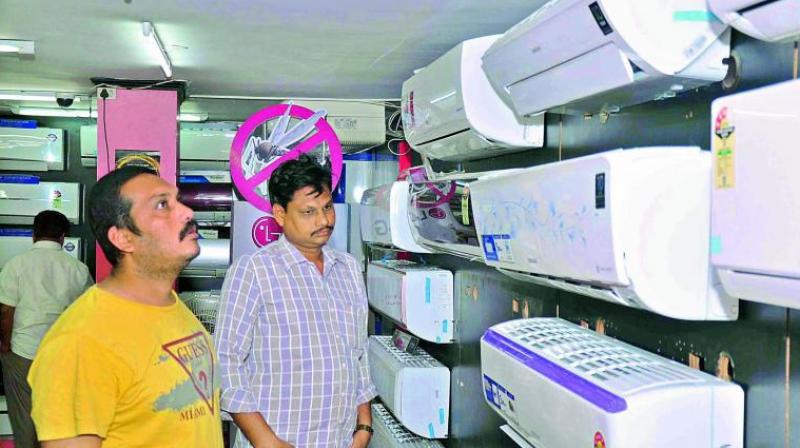 New Delhi: The government Wednesday hiked customs duties on as many as 19 items, including jet fuel, ACs and refrigerators, effective midnight as it aims to curb imports of non-essential goods.

Total import bill on account of shipment of these items into the country last fiscal was Rs 86,000 crore, the Finance Ministry said in a statement.

"The central government has taken tariff measures, by way of increase in the basic customs duty, to curb import of certain imported items. These changes aim at narrowing the current account deficit (CAD) ... In all the customs duty has been increased on 19 items,” the ministry said.

The import duty was doubled to 20 per cent on ACs, refrigerators and washing machines (less than 10kg). These changes in the rates of basic customs duty will be effective from midnight of September 26-27.

Curbing non-essential imports was part of the five-pronged steps announced by the government to check widening current account deficit and capital outflows.

The CAD, the difference between inflow and outflow of foreign exchange, widened to 2.4 per cent of GDP in the April-June quarter.