Senior Advocate K V Vishwanathan, appearing for the petitioner, raised the issue of ASHA Workers who have not been paid salaries. 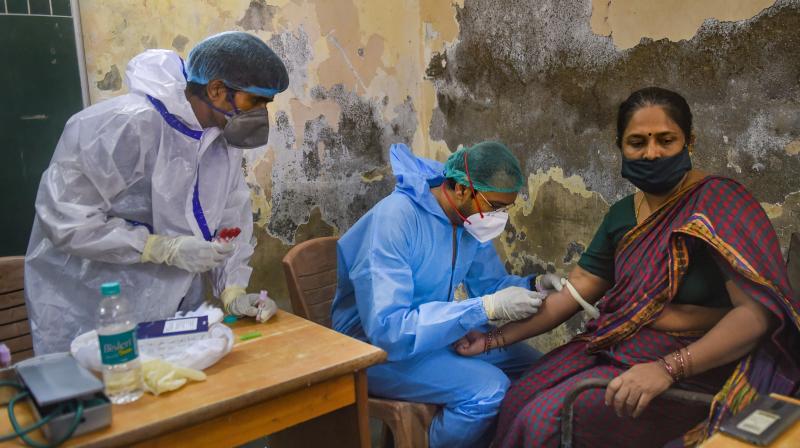 New Delhi: The Supreme Court Wednesday disposed of a plea seeking payment of salary to doctors and healthcare workers on the ground that the Delhi High Court was already seized of the matter.

Senior Advocate K V Vishwanathan, appearing for the petitioner, raised the issue of ASHA Workers who have not been paid salaries.

The court, however, said the issue does not fall within the purview of the petition before it.

The bench was hearing a plea of Arushi Jain, a private doctor, questioning the Centre's May 15 decision that 14-day quarantine was not mandatory for doctors.

Jain had also alleged in her plea that front line healthcare workers engaged in the fight against COVID-19 are not being paid salaries or their wages are being cut or delayed.