Six new patients have travel history, while the remaining 35 infections were detected during contact tracing 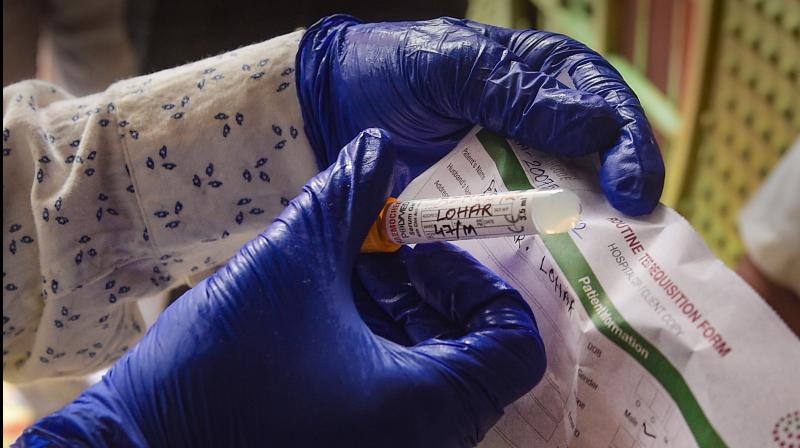 Port Blair: The COVID-19 tally of Andaman and Nicobar Islands rose to 2,945 on Wednesday as 41 more people tested positive for the infection, while two fresh fatalities pushed the Union territory's coronavirus death toll to 37, a health official said.

Six new patients have travel history, while the remaining 35 infections were detected during contact tracing, he said.

The fresh infections have pushed the number of active cases in the Union territory to 677, he said.

As many as 139 more people have been cured of the disease, taking the total number of recoveries in the islands to 2,231, the official said.

A total of 76,733 tests per million have been conducted in the Union territory so far, he added.