Rajasthan BJP chief's remark came days after a Muslim man was allegedly beaten to death by a mob on suspicion of cow smuggling in Alwar. 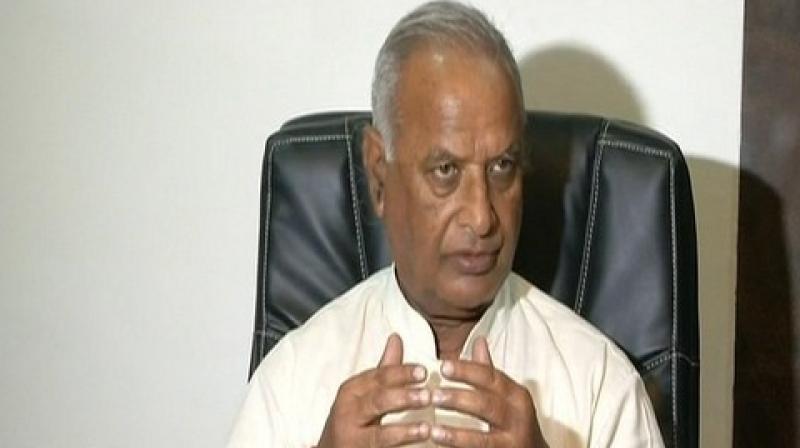 Jaipur: Rajasthan BJP president Madan Lal Saini claimed that when Mughal emperor Humayun was on his deathbed, he told his father, Babur, to respect cows, brahmins and women in order to continue ruling India.

"When Humayun was dying, he called Babur and told him -- if you want to rule Hindustan, you must keep three things in mind- respect cows, brahmins and women," he told reporters in Jaipur.

The Rajasthan BJP chief's remark came days after a Muslim man was allegedly beaten to death by a mob on suspicion of cow smuggling in Rajasthan's Alwar district.

According to the postmortem report, Khan died of "shock as a result of ante-mortem injuries sustained over the body."

The autopsy further stated that the 28-year-old victim suffered 13 injuries in total, including eight bruises, two abrasions, a laceration, a fracture in the wrist and another in left femur.