A total of 359 UP legislators make it to the defaulters’ list. 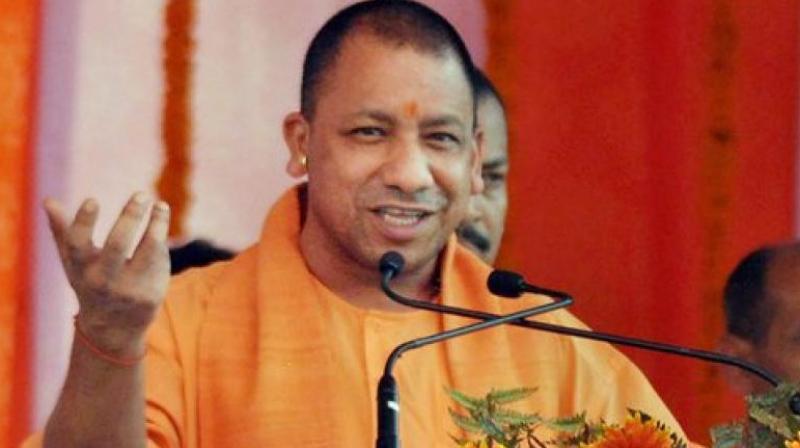 Lucknow: Defiance is in the air and despite repeated warnings by UP chief minister Yogi Adityanath, majority of his own ministers and legislators have not declared their assets.

According to Uttar Pradesh Ministers and Legislators (Publication of Assets and Liabilities) Act, 1975, every member of the state Legislature need to declare assets and liabilities within three months of assuming office or being elected.

Since Yogi Adityanath, two deputy chief ministers — Keshav Maurya and Dinesh Sharma — and two ministers — Swatantra Dev Singh and Mohsin Raza — are not members of the state Legislature yet, they are not covered by the Act.

A day after being sworn in as the chief minister, Mr Adityanath had directed his ministers and legislators to declare their assets within 15 days. Subsequent reminders were given by him in April and then in May, but the ministers, apparently, did not take him seriously enough.

The ministers of state with independent charge who defaulted include Anupama Jaiswal, Upendra Tiwari, Anil Rajbhar and Swati Singh.

The four BJP MLAs who have declared their assets are Dinanath Bhaskar, Sharadvir Singh, Alka Rai and Savitri Katheria.