India   All India  26 Jul 2017  Vyapam scam: Another accused in high-profile case hangs self
India, All India

Vyapam scam: Another accused in high-profile case hangs self

More than 40 people associated with the scam have died since the story broke in 2013. 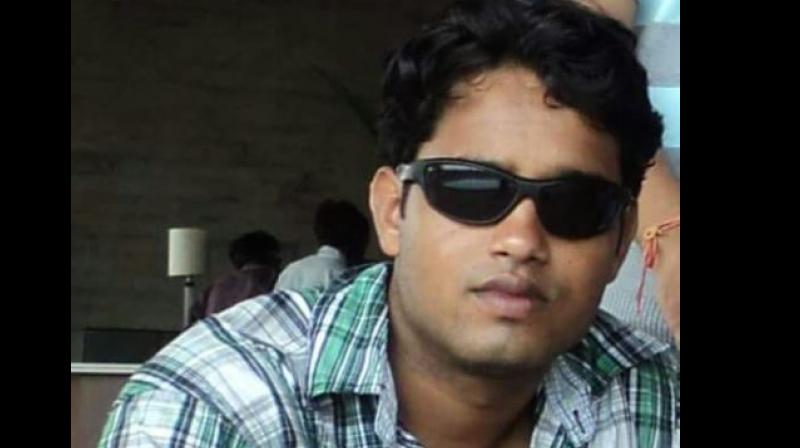 Praveen, a resident of Maharajpur village was charged in 2012 in connection with the Vyapam scam.

Morena: Praveen Yadav, an accused in the high-profile - Madhya Pradesh Professional Examination Board (MPPEB) scam, allegedly committed suicide on Wednesday, by hanging himself at his residence in Madhya Pradesh's Morena.

Praveen, a resident of Maharajpur village was charged in 2012 in connection with the Vyapam scam.

More than 40 people associated with the scam have died since the story broke in 2013.

The deaths include accused and witnesses as well as a journalist who was investigating the story, and have largely been under mysterious circumstances.

The death includes the Dean of a Jabalpur Medical College Dr Arun Sharma and the other is Aaj Tak journalist Akshay Singh, who was covering the scam.

Cases of irregularities in these entrance tests had been reported since the mid-1990s, and the first FIR was filed in 2000.

However, until 2009, such cases were not thought to be part of an organized ring. When major complaints surfaced in the pre-medical test (PMT) in 2009, the state government established a committee to investigate the matter. The committee released its report in 2011, and over a hundred people were arrested by the police.