J&K: LeT militant arrested in Sopore, was involved in stone-pelting

Basit Najar was caught with a pistol at a checkpoint put up at a fruit market in the town. 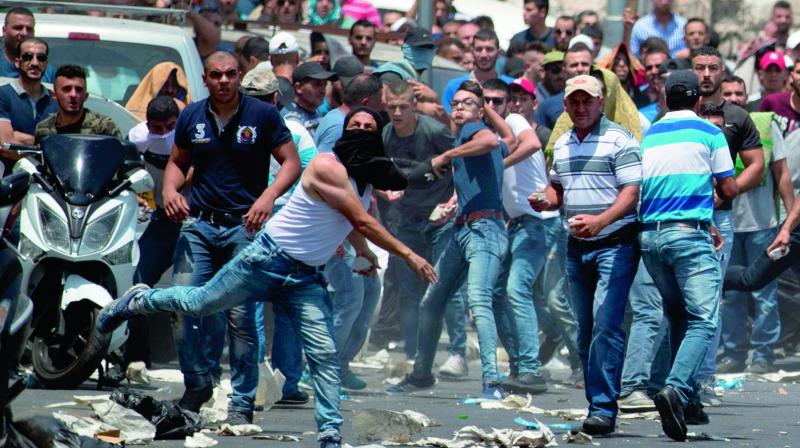 Basit Najar was caught with a pistol at a checkpoint put up at a fruit market in the town, a police spokesman said.

Police said Najar confessed during questioning that he and his associate, Danish Mantoo, recently joined the LeT and were active in Sopore.

"Photographs of Najar holding a pistol recently surfaced on social networking sites. Before joining militancy, he was a notorious stone pelter. He organised stone pelting incidents and motivated youth for the same in Sopore town," the spokesman said.

Najar had also surfaced in a video where he was seen protesting with other militants during a funeral procession for killed ultras in Sopore.