Pash is a Punjabi poet whose poetry has been translated into Bangali, Gujarati, Marathi, Telugu, Malayalam, apart from Hindi. 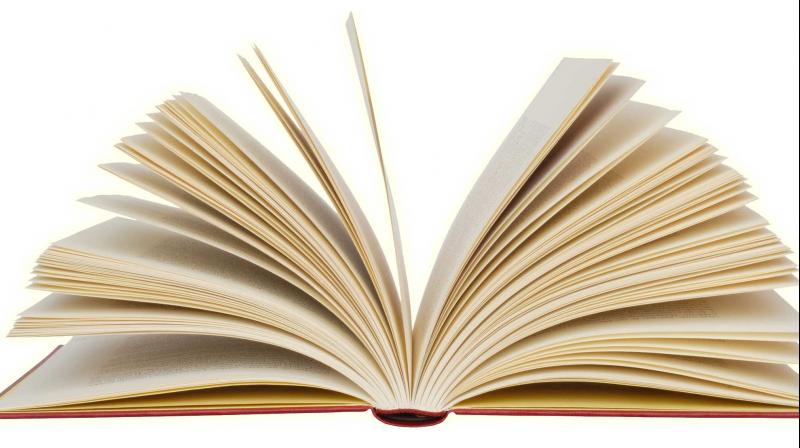 Pash is the only Punjabi poet to have earned this honour. Pash’s poetry depicts the life of the down-trodden. Pash exposed the ruling classes and aroused the working people to overthrow the rotten system.

The duo said Mr Batra should know that Pash was not only a poet but an activist who steadfastly exposed the Khalistani forces which were bent to destroy communal harmony, unity and integrity of the people and the country and he was martyred by anti-national forces.

They pointed out  Pash was a great patriot and martyr who did not need any certificate or inclusion in syllabi by Sangh Parivar, adding that even if his poem was removed from text books, his contribution to Punjabi progressive literature, people’s cause and the liberation struggle would always be remembered. Pash’s poetry is also included in syllabi of several universities and UPSC exams.

They said that one could not understand the suggestion, even if it was taken from an academic point of view. Pash is a Punjabi poet whose poetry has been translated into Bangali, Gujarati, Marathi, Telugu, Malayalam, apart from Hindi.