The solution to this problem is very simple: conscientiously withdraw,” he said in a brief quote in Chinese posted on foreign ministry’s website. 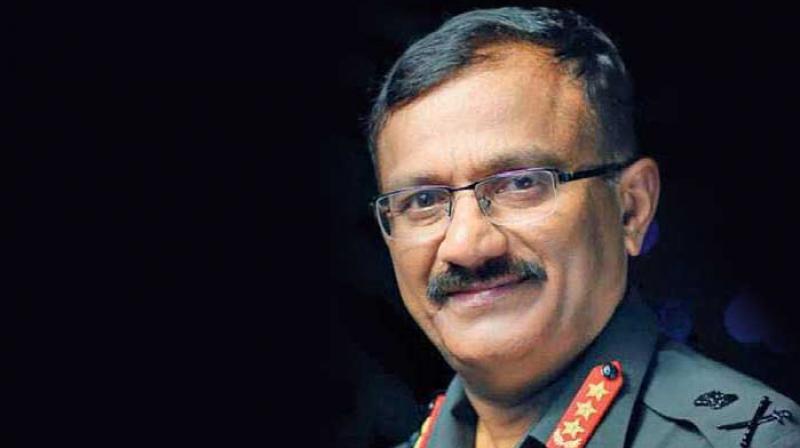 New Delhi/Beijing: A section of the Chinese state-run media on Tuesday accused National security advisor (NSA) Ajit Doval of being the “main schemer” behind the deployment of Indian troops in Doklam, even as Indian Army Vice-Chief Lt. Gen. Sarath Chand said China is expanding its influence across the Himalayas in India’s neighbourhood and is bound to be a “threat” in the coming years. China’s foreign minister Wang Yi, meanwhile, said that India should “conscientiously withdraw” its troops from the Doklam area for a “simple” solution to the over a month-long border stand-off.

China’s foreign minister Wang Yi was quoted as saying, “The rights and wrongs are very clear and even senior Indian officials have openly stated that Chinese troops did not enter into the Indian territory.” He apparently made the comments on Monday in Bangkok. “In other words, the Indian side admitted to entering the Chinese territory. The solution to this problem is very simple: conscientiously withdraw,” he said in a brief quote in Chinese posted on foreign ministry’s website.

Foreign policy observers in New Delhi, however, point out that Chinese troops have entered Bhutanese territory in Doklam which India is obliged to protect due to the special relationship between India and Bhutan. Beijing is therefore seen by foreign policy-watchers in New Delhi to be cleverly deflecting the issue.

Ahead of NSA Doval’s visit, China’s state media struck two different notes with the China Daily hopeful of a peaceful resolution to the deadlock with India while the Global Times said the “main schemer’s” trip wouldn’t sway Beijing. In its editorial, ‘It’s never too late for India to mend its way”, the China Daily pressed for exploring ways to avoid confrontation.