The monsoon usually sets over Kerala on June 1 and it takes 45 days to reach Sriganganagar in west Rajasthan, its last outpost in India.. 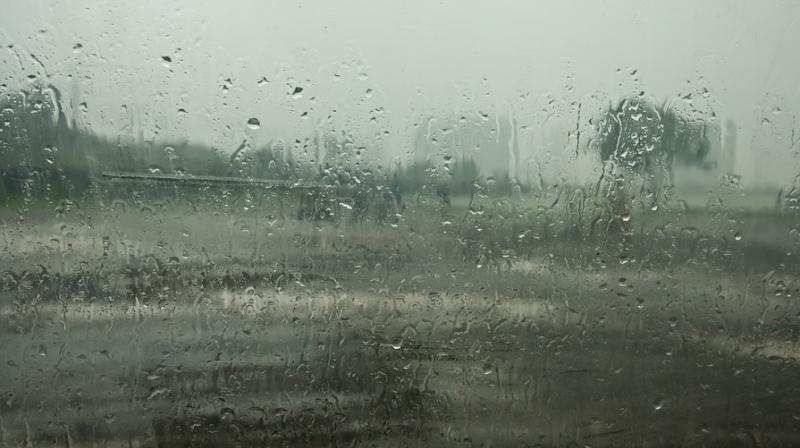 New Delhi: The Southwest Monsoon has covered the entire country nearly two weeks ahead of its schedule, the India Meteorological Department said Friday.

The monsoon usually sets over Kerala on June 1 and it takes 45 days to reach Sriganganagar in west Rajasthan, its last outpost in the country.

From this year however, the IMD has advanced the onset date over Sriganganagar by a week and the new normal date for monsoon to cover the entire country is July 8.

"The Southwest Monsoon has further advanced into the remaining parts of Rajasthan, Haryana and Punjab and thus it has covered the entire country today, June 26," the IMD said.

A low-pressure area over the Bay of Bengal, which moved west-northwestwards, and another cyclonic circulation over central India helped in advance of the monsoon.

In 2013, the monsoon had covered the entire country on June 16. This had also coincided with the deadly Uttarakhand flash floods.

"After 2013, monsoon has covered the country so rapidly this year," IMD Director General Mrutunjay Mohapatra said.