GJM Yuva Morcha president said they will intensify protests as the government is ignoring their democratic agitation. 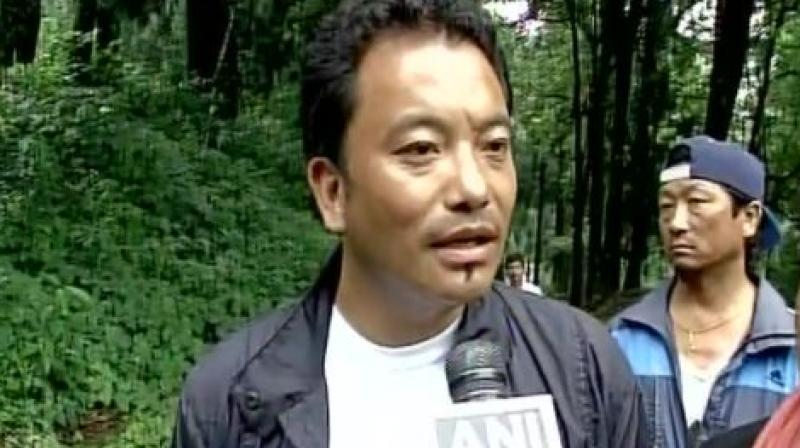 Darjeeling: As the indefinite shutdown entered its 14th day, Gorkha Janmukti Morcha (GJM) Yuva Morcha president Prakash Gurung stated on Monday that they would be going on a fast unto death if justice is not served to them.

"The government is ignoring our democratic agitation, thus to make our protest more intensifying and impactful we will fast unto to death," Gurung said.

Earlier, an indefinite bandh was called in the hills by the GJM on June 15.