India   All India  26 May 2019  23-yr-old medical student commits suicide after being harassed by senior doctors
India, All India

The police have reportedly registered a case against three female doctors. 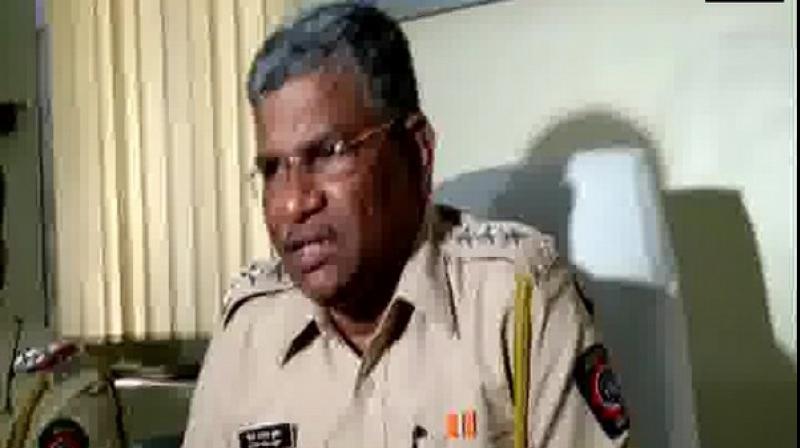 Mumbai: A 23-year-old medical student at Nair Hospital committed suicide after allegedly facing harassment at the hands of three senior doctors on May 22.

"We have lodged a case under Atrocities Act, Anti-ragging Act and IT Act, and Section 306 of Indian Penal Code (IPC). Further probe is currently underway," said Deepak Kundal, Assistant Commissioner of Police, Agripada.

Asked if the victim was harassed because she got admission through reservation quota, Kundal said, "We are investigating the matter as per the complaints lodged by the complainant. The case has been lodged under the Atrocities Act to investigate this angle."

The police have reportedly registered a case against three female doctors.