The party has appointed Jyotiraditya Scindia as campaign committee chief. 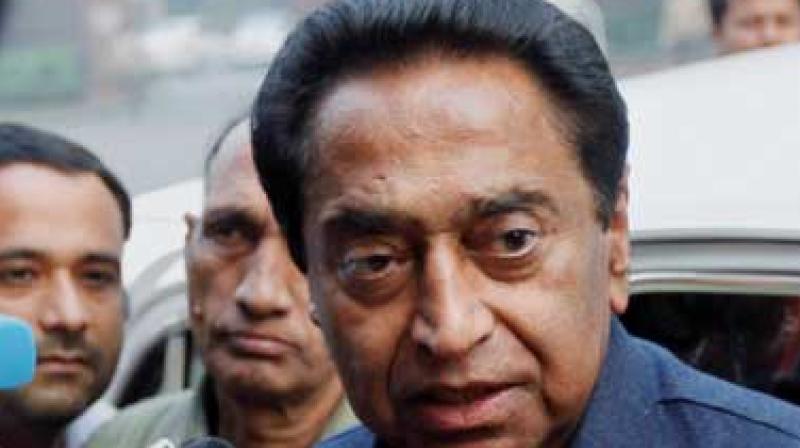 The Madhya Pradesh chief ministerial candidate has not yet been decided as the choice still seems open with both Kamal Nath and Jyotiraditya Scindia in the race, a Congress leader said. (Photo: PTI)

New Delhi: The Congress on Thursday appointed senior leader Kamal Nath as president of its Madhya Pradesh unit and Jyotiraditya Scindia as campaign committee chief ahead of elections in the state expected later this year, said a statement from the party.

The party also appointed Girish Chodankar as the Pradesh Congress Committee (PCC) chief for Goa, replacing Shantaram Naik who had resigned a few days ago.

"Congress President Rahul Gandhi has cleared the appointment of Kamal Nath as PCC president of Madhya Pradesh and Jyotiraditya Scindia as Chairman, Campaign Committee of the state," AICC general secretary Ashok Gehlot said in a statement.

The appointments come a few months before the state assembly elections, where the Congress is seeking to wrest power from the BJP.

The chief ministerial candidate has not yet been decided as the choice still seems open with both Kamal Nath and Scindia in the race, a party leader said.