The security sources claimed they are keeping a close watch on the insurgent groups which are moving closer to China. 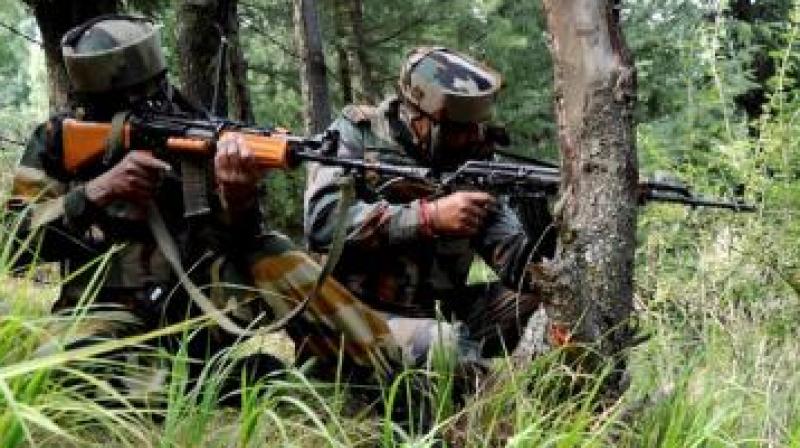 Guwahati: In what has brightened the prospect of an early solution to ongoing peace talks in Nagaland, the NSCN(K) has expressed its willingness to rejoin the peace process, which it had abrogated unilaterally in March 2015.

Admitting that the Union home ministry was yet to give its approval for restarting the peace process, the security sources said the modalities and ground rules for the talks and ceasefire with NSCN(K) would be worked out only after the MHA’s clearance. The ministry had earlier taken a policy decision not to engage in talks with insurgent groups that indulged in violence. After abrogating the ceasefire, the NSCN(K) had killed at least 18 Army soldiers in June 2015 in Manipur. However, in retaliation, the Indian Army had launched a surgical strike by entering Myanmar soon afterwards and targeted the NSCN(K) men.

NSCN(K) chairman S.S. Khaplang, who is not well nowadays, had unilaterally decided to abrogate the 14-year-old ceasefire agreement with the Indian government in March 2015.

The security sources also said the economic blockade of Manipur had also strained the peace talks with the NSCN(I-M). Despite repeated appeals by the Centre, the NSCN(I-M) had refused to cooperate by lifting the economic blockade of Manipur. It was withdrawn only after the recent Manipur elections. The ceasefire with NSCN(K) may mount pressure on NSCN(I-M) to recalculate its strategy, the security sources said, and added of late NSCN (I-M) was found deviating from the peace talks and indulging more in the propaganda campaign outside the purview of the talks.

The security agencies are also worried at the growing nexus of China with Indian insurgent groups that are operating from Myanmar. Saying that India had taken up this issue with the Myanmar authorities, the sources said Ulfa anti-talk faction chief Paresh Baruah had been acting as a conduit between the Northeast insurgents and the Chinese government.

The security sources claimed they are keeping a close watch on the insurgent groups which are moving closer to China.