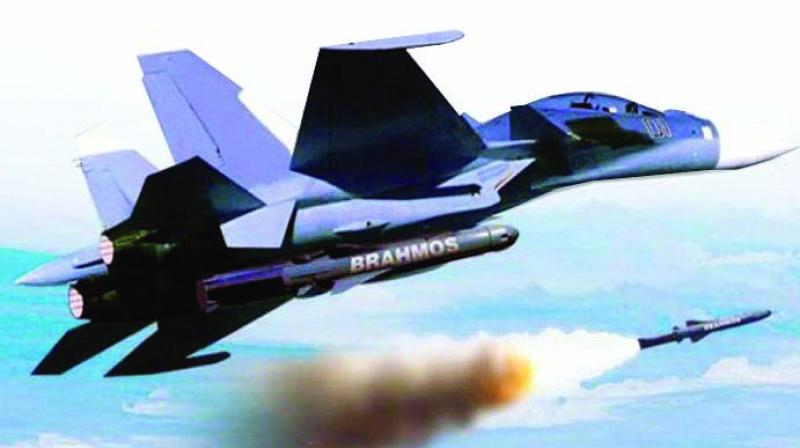 The aircraft dropped 1,000 kg bombs on a major terror camp across the Line of Control, completely destroying it. (Photo: Representational)

Reports claim that around 350 terrorists have been killed in India's air strike.

"At 03.30 am, on February 26, a group of Mirage 2000 Indian Fighter jets struck major terrorist camps across the LoC and completely destroyed it," IAF sources informed ANI.

Balakot is reportedly in Khyber Pakhtunkhwa province of Pakistan.

Senior BJP leader Subramanian Swamy tweeted that IAF strikes in self-defense and it does not break any international law.

We are bombing our own territory temporarily called PoK. So no international law broken but it is in self defence

🇮🇳 I salute the pilots of the IAF. 🇮🇳