India   All India  26 Feb 2017  Body-shamed cop showered with help, to get treatment
India, All India

Body-shamed cop showered with help, to get treatment

The cop is scheduled to be admitted in the hospital on March 7, and the surgery is expected to be completed by March 9. 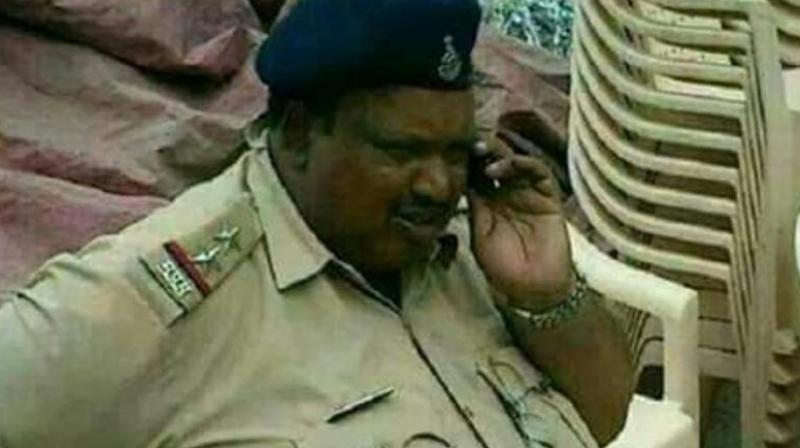 Bhopal: Cops in India may no longer be haunted by the picture of the obese policeman that has been making rounds on social media for the past three years to question their fitness.

For, offers have started pouring in from many quarters to help the overweight police inspector of Madhya Pradesh, Daulatram Jogawat — who has apparently inspired socialite Shobha De to poke fun at the Mumbai Police — trim his bulged tummy.

“Daulatram is ready to undergo bariatric surgery to shed his flab through surgery. We have been flooded with helps from several organisations to bear expenses of treatment. Even our department was prepared to pay the cost of surgery but an Indore-based beauty-cum-fitness Centre has come forward to do it for free,” chief of police welfare wing of MP, Syed Mohmmad Afzal, told the media here on Saturday.

Director of the Centre named Mohak Bariatric and Robotics, Dr Mohint Bhandari, who claims to have performed hundreds of weightless surgeries, said his unit has mobilised a fund of `15lakh from the Shri Aurobindo Trust for the purpose, and the police inspector need not pay a single pie for a gastric bypass surgery, medically termed stomach-stapling. “He was undergoing treatment in at our hospital. I know him personally,” the doctor said. 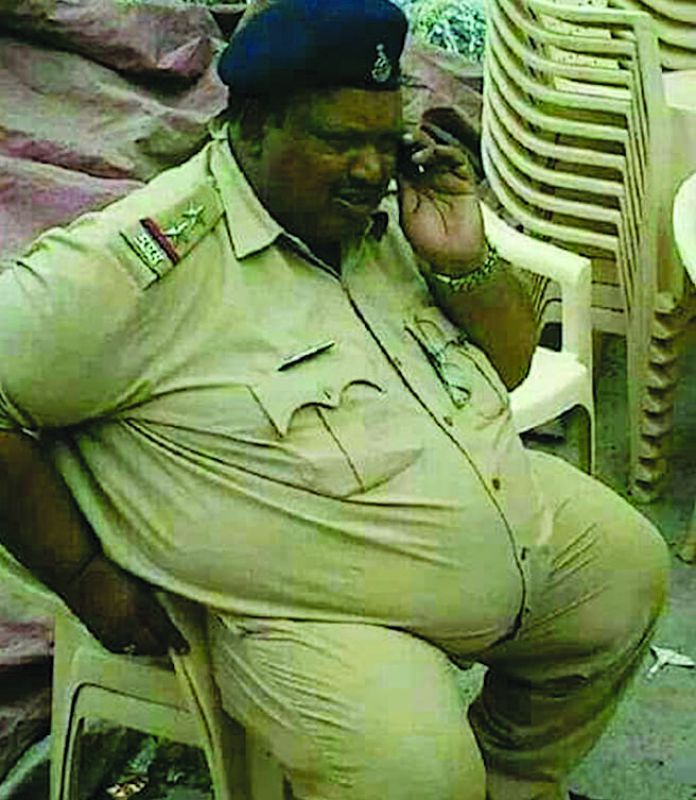 The doctor who was flanked by Mr Afzal at the media meet said all necessary medical tests on him have already been completed. The cop is scheduled to be admitted in the hospital on March 7, and the surgery is expected to be completed by March 9.

Mr Jogawat started gaining weight after his gall bladder surgery in 1993, which has now reached to 180kg.

He has been mocked for his obese physique for the past three years on social media. The latest jibe at him was taken by author Shobha De.