The incident took place on Sunday morning killing 12 people on the spot. 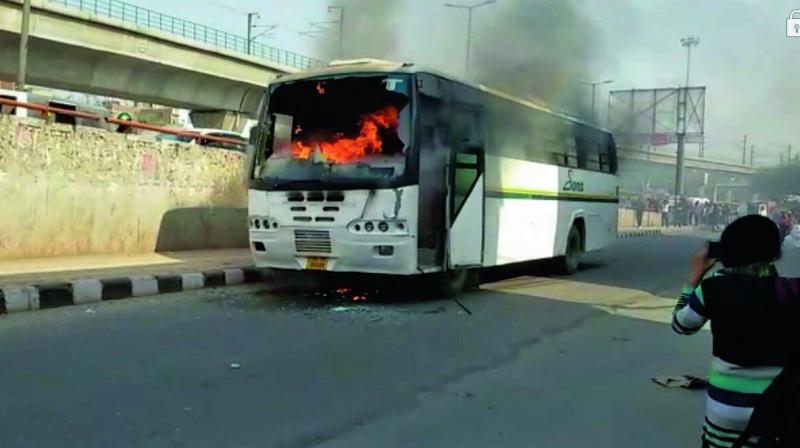 Shillong: At least 16 people were killed and several others injured when a truck carrying churchgoers rammed into a concrete railing at Nongspung village in Meghalaya's West Khasi Hills district on Sunday, the police said.

The incident took place around 8.25 am when the speeding truck hit the concrete railing, leaving 12 people dead on the spot, senior police officials said.

People on board the truck belonged to Nginiong, Nongbudon and Mawbyrkong villages and were on their way to the Nonglang Synod of Presbyterian church, said Superintendent of Police of West Khasi Hills Sylvester Nongtnger.

"12 people died on the spot while four others succumbed to their injuries in the hospital," the SP said.

Most of the injured have been taken to Nongpoing civil hospital, he said.