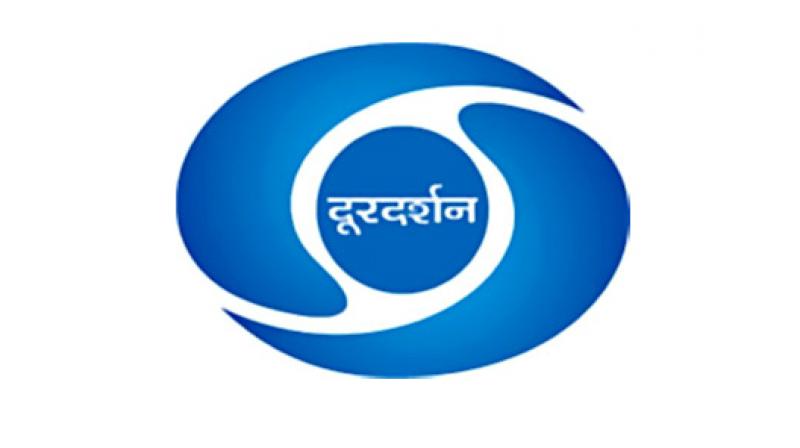 Though the proposal to launch DD Arun Prabha was announced in the Modi government’s first Budget, it has faced several delays.

The Narendra Modi government is trying to promote the new channel as a bridge between the Northeast and the rest of the country. Arun Prabha caters to the region with its headquarters in Itanagar, Arunachal Pradesh.

Sources said that, while about 200 proposals for programmes have been received from the Northeast, the rest have been submitted by producers in Mumbai, Delhi, Bengaluru and other parts of the country.

It is understood that producers based in the Northeast, and programmes based on themes related to the region, are likely to be given preference by the national broadcaster.

The proposals for these programmes have been sought under the commissioning mode, sources said. It was learnt that the evaluation of these is likely to take place soon, after which a slew of new programmes will be unveiled.

Since the eight states in the Northeast region follow multiple languages and dialects, and have distinct cultural identities, it is believed that two channels would be able to serve the regional aspirations better. The programmes for the new channel will draw heavily from the local language, culture and asprations of the region.

Though the proposal to launch DD Arun Prabha was announced in the Modi government’s first Budget, it has faced several delays. The existing DD North-East will also be strengthened by the introduction of new and better content. DD North-East telecasts programmes in Assamese, Bengali, English and other languages of the region.