India   All India  26 Jan 2019  What steps have you taken to stop encroachments on water bodies?
India, All India

What steps have you taken to stop encroachments on water bodies? 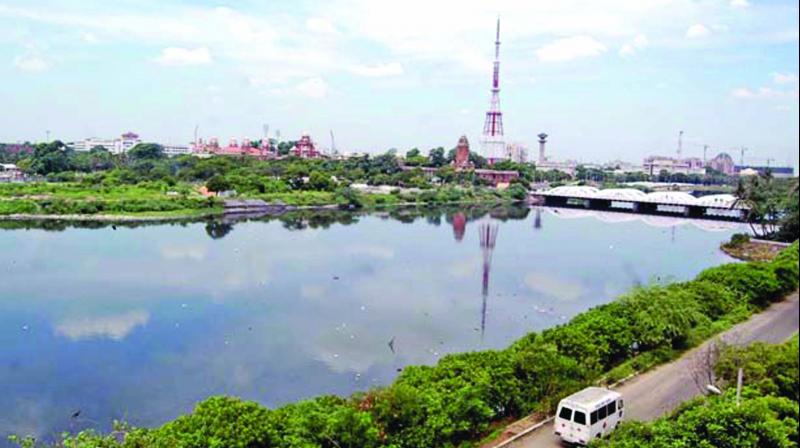 Chennai: The Madras high court has directed the chief secretary to file a status report as to the steps taken in terms of the report of the Comptroller and Auditor General of India, published in March 2017 (relating to encroachments particularly on water bodies).

A division bench comprising Justices M. Sathyanarayanan and P. Rajamanickam posted to February 27, further hearing of a public interest litigation filed by V.Munikrishnan of Tiruvannamalai district, which sought a direction to the authorities to take action on his representation with regard to demarcation and protection of lakes and ponds in Tamil Nadu coming under the control and maintenance of (Water Resources Organization) PWD.

The bench also directed the PWD secretary to file counter/status report as to the compliance and adherence to the Citizen's Charter 2017 and also to deal with the factual position relating to the present petition with supporting documents and photographs.

Petitioner’s counsel E. Sathiyaraj submitted that in Tamil Nadu there were 14,089 tanks/lakes under the control and maintenance of water resources department.

The public were using water for cultivation and drinking from these lakes.

At present almost all the tanks/lakes were encroached, due to which the tanks/lakes area was reduced. In order to identify lake areas and boundaries, no border stones were laid.

Because of this, encroachments were being made day by day. Therefore, water resources also severely affected, he added.

However, the village, town and water resources administrators have not taken any action to prevent the said encroachments.

Further permanent boundary stones were not laid to identify the area of lakes, due to which encroachments were being increased.

In order to prevent further encroachment in lakes, the petitioner sent a representation dated June 27, 2018 to the PWD officials, requesting them to lay permanent boundary stones for identifying lake area as per village, town and corporation map and sketch and also to remove the encroachers and ensure no further encroachments were taking place and protect water resources. Since, there was no proper response, the petitioner has filed the present petition, Sathiyaraj added.