Gita Mehta cited 'timing of the award' as the reason for refusing to accept the Padma award. 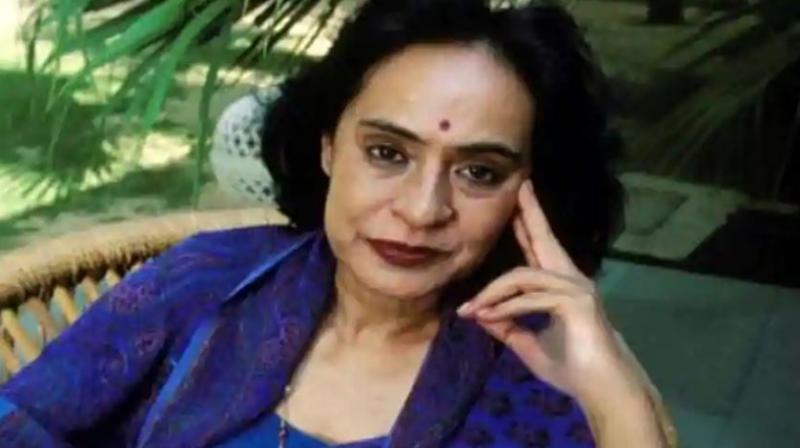 Gita Mehta cited “timing of the award” as the reason for refusing to accept the Padma award.

In a statement issued from New York, Gita Mehta said, “I am deeply honoured that the Government of India should think me worthy of a Padma Shri but with great regret I feel I must decline as there is a general election looming and the timing of the award might be misconstrued, causing embarrassment both to the Government and myself, which I would much regret.”

The general elections are due in April-May this year. The BJP and the BJD are fighting for political supremacy in Odisha with the BJP having garnered significant votes in the last panchayat elections in the state.

The Padma Shri award to the Odisha chief minister’s sister on the eve of the general election has the potential of being used for political gains by the BJP in the state.