It is mandatory to screen Assamese films in Assam’s movie halls, says the Ulfa(I) chief. 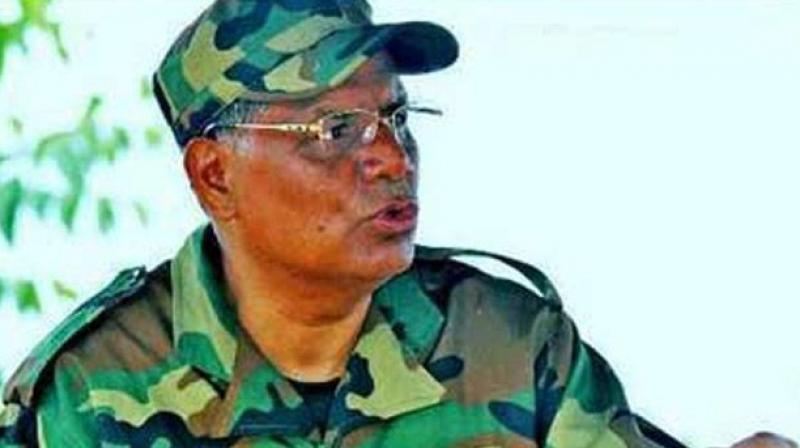 The Ulfa chief’s intervention came after an Assamese filmmaker Himanghshu Prasad Das made an appeal in an open letter to Baruah on Tuesday, seeking the militant’s help to prevent theatre owners in the state from removing his movie Shakira Ahibo Bokultolor Bihuloi in favour of two Bollywood mega releases. “Despite the popularity of my film, certain vested interests are actively working towards removing it from movie halls. We demand that the movie be screened as long as it continues to draw a respectable audience,” the National School of Drama graduate Das wrote to Ulfa (I) chief on his Facebook page.

Referring that removing regional movies to make way for Bollywood films has been an old problem in the state, Mr Das said that it needs to be resolved. The Facebook post went viral and soon the Ulfa(I) chief called up local media houses and warned cinema hall owners of consequences if Assamese film as removed. “It is mandatory to screen Assamese films in Assam’s movie halls. Till such a time the audience is willing to watch the movie, it should be screened,” said the Ulfa(I) chief. “We will definitely take action if this is not done, and Hindi movies are forcibly dumped on the audience,” he warned.

However, All-Assam Cinema Hall Owners Association secretary Rajeev Bora defended the decision of cinema hall owners taken in favour of Raees and Kaabil. “We had asked the film-maker to postpone his film release in view of the two big Bollywood releases this week but he did not agree,” said Mr Bora, adding that contrary to the claim of filmmaker, the Assamese film is not attracting moviegoers. He regretted that filmmaker was resorting to such campaign to draw the attention of media