Rajiv’s success in containing retribution against Sikhs would strengthen Soviet influence over India. 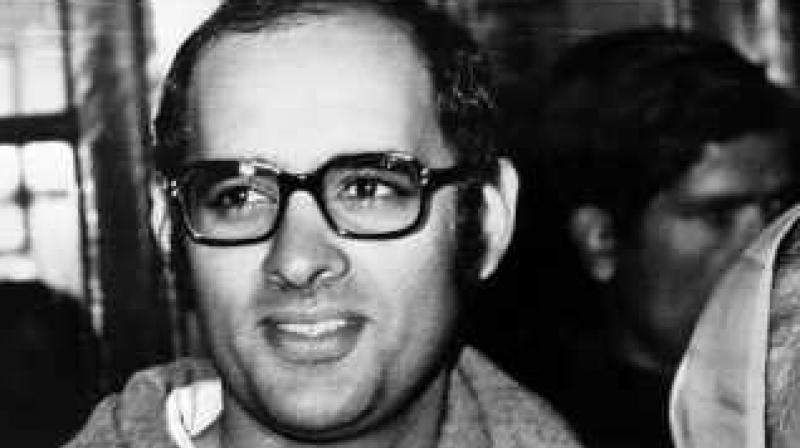 New Delhi: Indira Gandhi’s efforts to promote her younger son Sanjay as her successor were not taken seriously by the then Soviet Union and it anticipated that Rajiv would be her heir apparent, as per declassified CIA documents. In a report prepared a day after Indira Gandhi’s assassination on October 31, 1984, the CIA assessed that Moscow will be well placed to manipulate India’s heightened security concerns in the wake of her killing and Rajiv’s success in containing retribution against Sikhs would strengthen Soviet influence over India.

The American spy agency was of the view that the assassination of India’s then Prime Minister had cost the USSR one of its “most important” allies in the third world holding her role in forging close ties was “pivotal” though the Soviets had worked painstakingly to institutionalise the relationship. “The Soviets did not take seriously Gandhi’s effort to promote her younger son Sanjay as her successor but did not make the same mistake when Rajiv became the heir apparent after Sanjay’s death in 1980,” said the report made public recently along with nearly 12 million declassified pages.

The CIA also felt that Moscow would strengthen Rajiv’s “internal political position” and try to ensure that his commitment to Indo-Soviet relationship becomes as firm as his mother’s. It said that in the aftermath of Indira’s death, the “Soviet propaganda organs” were charging that her assassins got their ideological inspiration from the CIA. The report also said Moscow would use its role as arms supplier and trade ties would be manupulated to underscore its commitment to India’s economic development under Rajiv.