Number of smartphone users in India set to cross 300 million-mark. 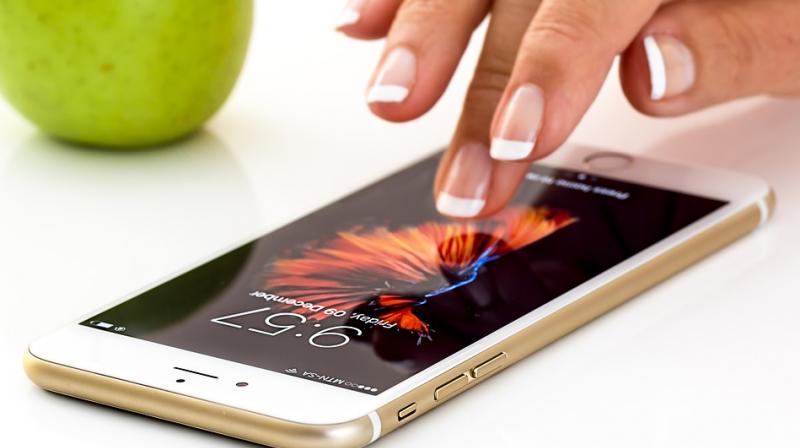 Currently, there is no legislation or ministry that deals directly with the issue. (Photo: Pixabay)

New Delhi: With an exponential growth in the number and reach of smartphones, the Narendra Modi government has decided to formulate a policy on regulation of news applications sector. Currently, there is no legislation or ministry that deals directly with the issue.

The need for a regulatory framework to set norms for the news apps was felt due to the sensitive nature of information being shared with millions of smart phone users without any established norms, self regulatory or otherwise. With the number of smartphone users in India set to cross the 300 million mark, the issue is being treated as top priority by the government.

Sources pointed out that the print and electronic media as well as the web media are guided by regulations established by government in consultation with industry.

However, there is no such provision for smart phone news app users and this could end up creating trouble. “If a fake or false news is updated in such applications the government currently does not have a specialised law to deal with and prosecute such instances,” sources added.

Sources stated that the government is also likely to seek consultation with industry and other stakeholders to evolve a consensus on the issue at the earliest.

There was also a feeling in the government that it has already been late in making such arrangement for the and such norms should be established as soon as possible.