221-metre statue of Lord Ram to be installed in Ayodhya: UP govt 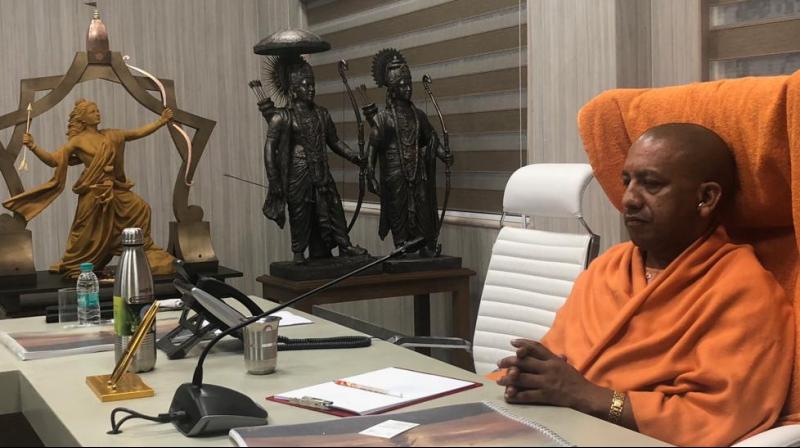 While the height of the actual statue would be 151 metres, its overhead umbrella would be 20 metres while the pedestal would be 50 metres, he said. A museum would be housed at the pedestal, Awasthi said.

Five firms shortlisted for construction of the statue gave presentations before Uttar Pradesh Chief Minister Yogi Adityanath, the officer said, adding soil testing is being done for installing the statue.

5 architect firms have given a presentation before CM Yogi Adityanath for construction of a 151m tall statue of Lord Ram in Ayodhya. In the pedestal under statue,there will be a museum showcasing history of Ram Janmabhoomi&related subjects.Selection of plot for statue is still on pic.twitter.com/kQd4hH80RF