The remarks were made in a case in which a woman committed suicide due to her husband's alleged extra-marital affairs. 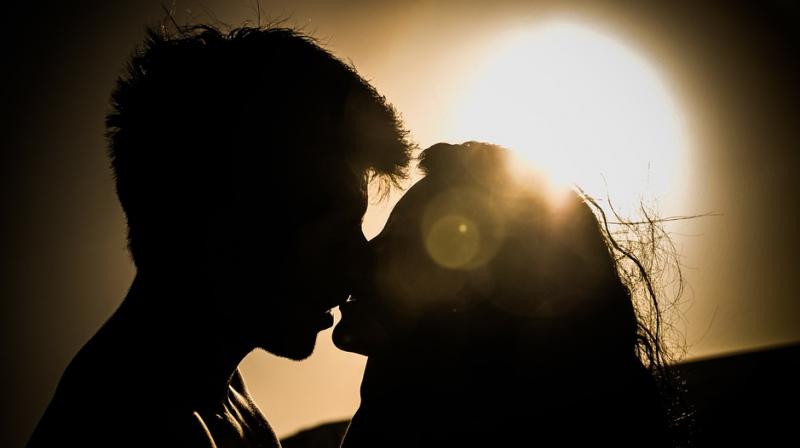 New Delhi: Extra-marital affairs of a man and his wife's suspicion do not always amount to mental cruelty attracting the provision of abetment to suicide but can be a ground for grant of divorce, the Supreme Court on Friday said.

The remarks were made in a case in which a woman committed suicide due to her husband's alleged extra-marital affairs and the other woman too ended her life due to humiliation.

The misery did not end here and later the mother and brother of the man's alleged paramour also committed suicide.

The top court was dealing with an appeal filed by the man against his conviction and four-year sentence for causing harassment and mental cruelty to his wife which led her to commit suicide.

The top court acquitted the man of all charges holding that these provisions including section 306 of IPC added by the Karnataka High Court and trial under section 498A of IPC were wrong.

A bench comprising justices Dipak Misra and Amitava Roy held that "extra-marital relationship, per se, or as such would not come within the ambit of Section 498A (harassment to married woman by her husband or his family members) of IPC. It would be an illegal or immoral act, but other ingredients are to be brought home so that it would constitute a criminal offence."

"To explicate, solely because the husband is involved in an extra-marital relationship and there is some suspicion in the mind of wife, that cannot be regarded as mental cruelty which would attract mental cruelty for satisfying the ingredients of Section 306 (abetment to suicide) of IPC," the bench said.

It added that there is no denial of the fact that cruelty need not be physical but a mental torture or abnormal behaviour that amounts to cruelty or harassment in a given case and it will depend upon the facts of the said case.

"Having said that we intend to make it clear that if the husband gets involved in an extra-marital affair that may not in all circumstances invite conviction under Section 306 of the IPC but definitely that can be a ground for divorce or other reliefs in a matrimonial dispute under other enactments. And we so clarify," the bench said.