SAD termed the content of the Punjab School Education Board books historically 'distorted' and 'defamatory' to Sikh gurus and religion. 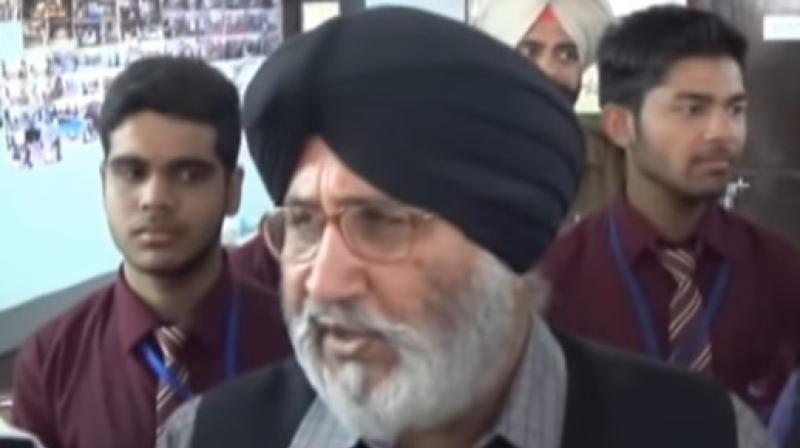 Chandigarh: Shiromani Akali Dal on Wednesday demanded immediate withdrawal of two newly-inducted chapters of class 12 history books of the Punjab School Education Board, terming their contents as historically "distorted" and "defamatory" to Sikh gurus and religion.

In a statement in Chandigarh, former Education Minister Daljit Singh Cheema said the new chapters, which were released online, had "numerous mistakes and factual errors".

"Even more serious is the sinister attempt to distort the historical facts related to the Sikh gurus and objectionable observations about Sikh's scripture," he said, while also demanding sacking of Education Minister OP Soni.

Demanding action against the Board officials, responsible for online release of the chapters with "distortions", Cheema said the Sikh 'panth' (community) would never allow the Congress government to "play" with the history of Sikhism as well as that of the Punjab state.

He said the chapters should be withdrawn immediately or else the SAD would launch an agitation on the issue.

Cheema claimed there were a number of "wrong facts and misinformation" about the Sikh gurus in the third and the fifth chapters of the modified history book.