While Uttarakhand High Court has asked to block 857 websites, Ministry of Electronics and IT found 30 portals without pornographic content. 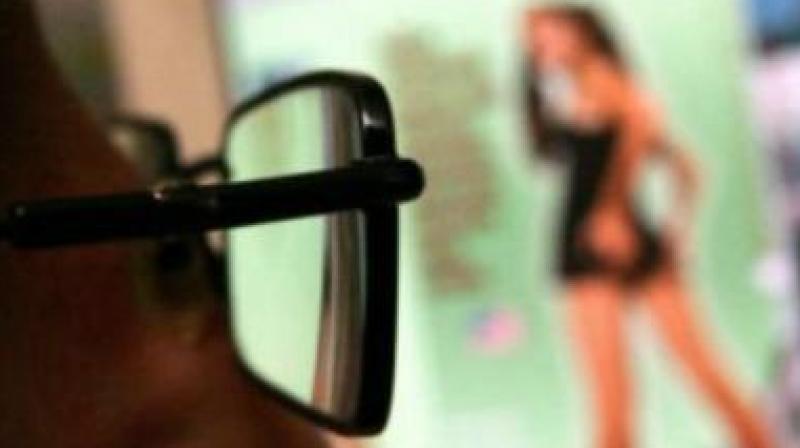 Meity asked the Department of Telecom (DoT) to block 827 websites named in the list issued as part of the order, sources said. (Representational Image)

New Delhi: The government has directed Internet service providers to block 827 websites that host pornographic content following an order by the Uttarakhand High Court, according to official sources.

While the Uttarakhand High Court has asked to block 857 websites, the Ministry of Electronics and IT (Meity) found 30 portals without any pornographic content.

Meity asked the Department of Telecom (DoT) to block 827 websites named in the list issued as part of the order, sources said.

"... all the internet service licensees are instructed to take immediate necessary action for blocking of 827 websites as per the direction from Meity and for the compliance of the Hon'ble High Court order," the Department of Telecom said in an order issued to internet service providers.

The high court order was issued on September 27, 2018, and it was received by Meity on October 8.

Meity informed the DoT that the Uttarakhand High Court has ordered for blocking 857 websites contained in an old notice of DoT dated July 31, 2015.

The DoT had changed its order on August 4, 2015, to ISP saying that the ISPs are free not to disable any of the 857 web links which do not have child pornographic content.

Tags: uttarakhand high court, ministry of electronics and it, department of telecom (dot)