The National Conference, meanwhile, accepted Mattu's resignation from the basic membership of the party. 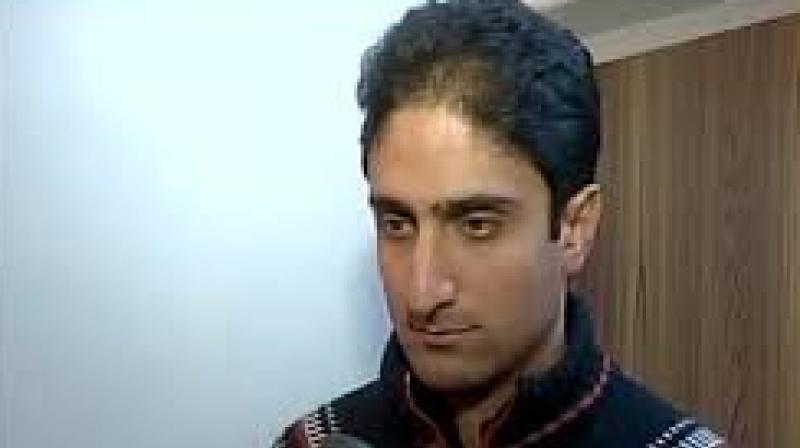 Mattu said he would contest the municipal polls from Srinagar to serve the people. (Photo: ANI/Twitter)

Srinagar: National Conference (NC) spokesperson Junaid Azim Mattu resigned from the party on Tuesday over its decision to boycott the upcoming local body and panchayat polls.

Mattu said he would contest the municipal polls from Srinagar to serve the people.

"Based on my humble disagreement with the party's decision to boycott the upcoming ULB and Panchayat Polls, I have just sent my resignation from the party to the JKNC General Secretary," Mattu posted on Twitter.

He alleged that leaving the grassroots democratic institutions "open to misrepresentation" would inflict serious harm on the state, and wreak havoc with the social fabric and cultural legacy.

"I will announce my candidature for the ULB elections from Srinagar tomorrow insha Allah and I remain committed to serving my people and helping the city I grew up in, meet the challenges it's faced with. I won't be addressing the media or taking any questions today," he added.

Mattu started his political career with the Peoples Conference, led by Sajad Lone, when the latter abandoned separatist politics to join mainstream in 2009.

Mattu parted ways with Lone's party in 2013 to join the National Conference.

The NC, meanwhile, accepted Mattu's resignation from the basic membership of the party.