The incident took place when the victim along with her parents went to file an eve-teasing complaint at Nazirabad police station in Kanpur. 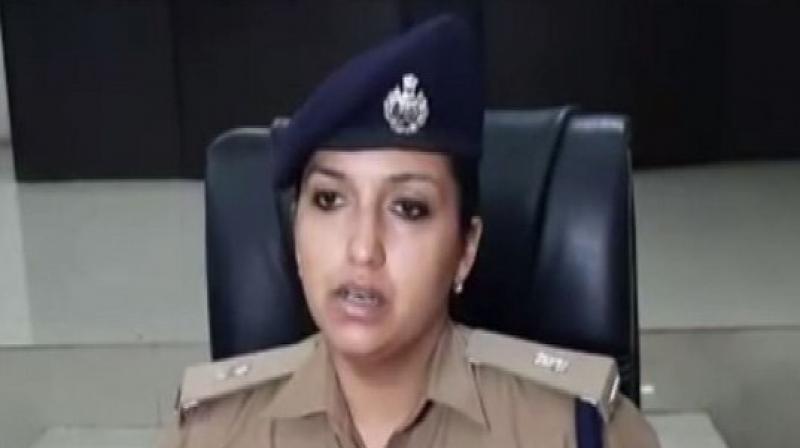 Kanpur: Uttar Pradesh Police, on Thursday, suspended the police personnel who misbehaved with a woman who had gone to Nazirabad police station to register an eve-teasing complaint. The video of the incident had gone viral.

"A recent case was brought to our notice from Nazirabad police station involving a woman complainant and police personnel. After taking due note of the conduct of the policeman, the concerned person has been suspended and departmental action has also been initiated," said Superintendent of Police of Kanpur (South), Raveena Tyagi talking to media reporters on Thursday.

The incident took place when the victim along with her parents went to file an eve-teasing complaint at Nazirabad police station in Kanpur.

In a video of the incident, which has now gone viral on social media, the police officer can be heard shaming the victim for wearing ornaments while going out.

The official also blamed the girl's parents for not keeping an eye on their daughter and allowing her to go out of the house with jewellery.

The girl complained that she was teased by three men on a street while she had gone to fetch water from a nearby hand pump.

Not paying much heed to the girl, the police officer told the girl she was 'fashionable' and 'inviting trouble'.

"Why are you wearing all these rings, bangles and locket? All this itself shows what you are," he said.

Hours after the video of the incident went viral, Congress general secretary Priyanka Gandhi Vadra slammed the Yogi Adityanath government over the rising crime against women in Uttar Pradesh.

"This is the kind of behaviour a girl faced from the police when she went to file a report about an incident of eve-teasing. On one hand, the crime against women in Uttar Pradesh is not decreasing, and on the other hand, the protector of the constitution is behaving like this with the woman. The first step to providing justice to women is to listen to them" she tweeted in Hindi.