AirAsia said the infant was found 'lifeless and abandoned' in plane toilet when aircraft was being prepared for landing. 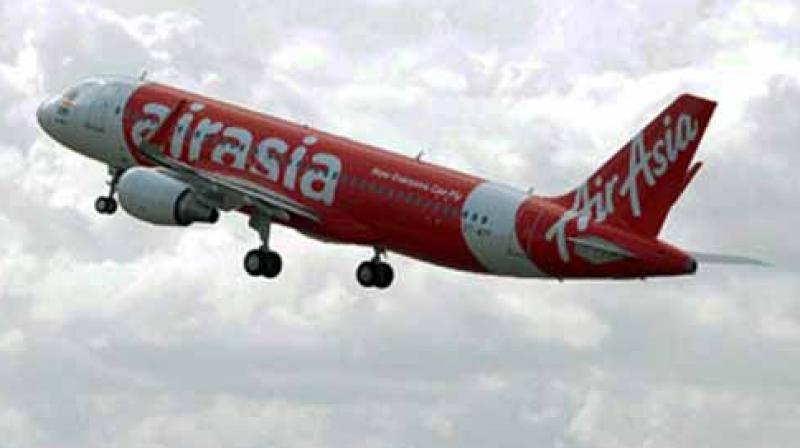 The Delhi Police was informed about the discovery of the still born baby by an AirAsia manager and its officers boarded the aircraft once it landed in Delhi. (Representational Image | PTI)

New Delhi: The body of a stillborn baby was found abandoned onboard an Imphal-Guwahati-New Delhi AirAsia flight toilet today.

According to statement released by AirAsia, the infant was found "lifeless and abandoned" in one of the plane's lavatories when the aircraft was being prepared for landing.

Delhi Police were alerted by the flight staff and a doctor from the medical team at Delhi Indira Gandhi International Airport confirmed that the baby was delivered onboard.

The Delhi Police was informed about the discovery of the still born baby by an AirAsia manager and its officers boarded the aircraft once it landed in Delhi.

The baby's mother is believed to have boarded the flight from Guwahati, a police officer said.

Sanjay Bhatia, DCP (airport) of Delhi Police, said that police was informed about by an AirAsia flight manager that "during journey a foetus was found in the lavatory".

Police officials were then dispatched to the aircraft, which docked at Terminal 3 of the Delhi IGI Airport, DCP Bhatia said, adding that initial probe suggests that the baby was delivered stillborn.

"A lady boarded from Guwahati. During journey in the flight she delivered a pre-mature dead foetus. The matter is being inquired into," the police officer said.