If approval, the liberalised FDI regime will see no cap in case of many military products and some with significantly enhanced limits. 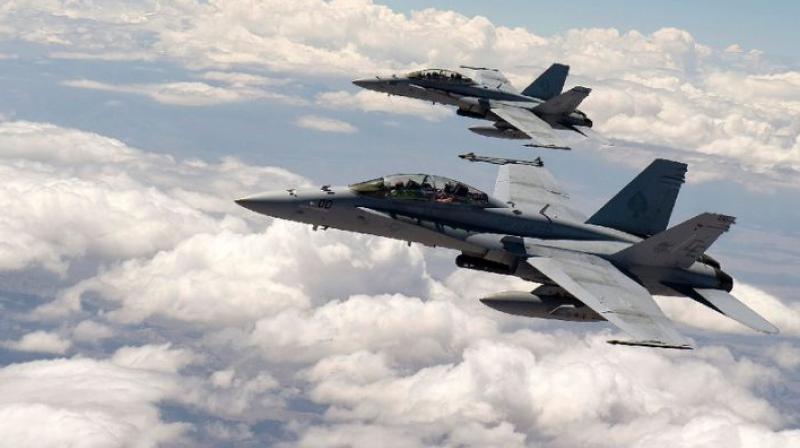 New Delhi: Despite a sustained government policy under the flagship Make in India programme to attract foreign direct investment (FDI) into India’s military sector which has not seen much of foreign funds, the government may decide to go in for an overhaul of its FDI regime, a draft proposal formulated by the defence ministry has indicated.

If approval, the liberalised FDI regime will see no cap in case of many military products and some with significantly enhanced limits. Interestingly, a major change would be different FDI norms for various military products in place of a blanket FDI policy for defence.

Some of the key proposals includes an enhanced FDI limit of 100 per cent through the automatic route for various classes of tanks and armoured fighting vehicles, 76 per cent in manufacture of fighter aircraft, helicopters, unmanned aerial vehicles, 100 per cent in the making of fixed wing aircraft like cargo and transport aircraft and an entire range of aircraft products and components like aero engines, avionics, radars, aerostats etc.

Other caps through the automatic route include enhanced limit of 51 per cent for warships and submarines of various kinds.

Interestingly, FDI limits on manufacture of weapons for use on warships and for the entire range of small weapon systems like rifles, carbines, revolvers, projectile launchers, military flame throwers, different classes of ammunition has been kept at 49 pre cent.

The automatic entry route for foreign companies in India’s military sector means that the company has to intimate the Reserve Bank of India of its willingness to enter India’s military manufacturing.

At present, there is a cap of 49 per cent for FDI through the automatic route in defence, with any enhancement to be decided on a case-to-case basis with an eye on getting access to high-end technology.

Besides gaining access to high-end technology and know-how, the policy change has also been spurred by lack of capability to build state-of-the-art products.

For example, other than Hindustan Aeronautics Limited (HAL), no other facility in the country has the capability to manufacture aircraft with the demand for fighter aircraft in excess of 500 over 15 years. Or in case of helicopters, where the demand is in excess of 900-1,100 over 15 years. In such cases, “Up to 100 percent may be approved,” a top government source said.