The T-Series has stated in its apology letter that the song was uploaded on the YouTube ‘by mistake’ and it will be removed. 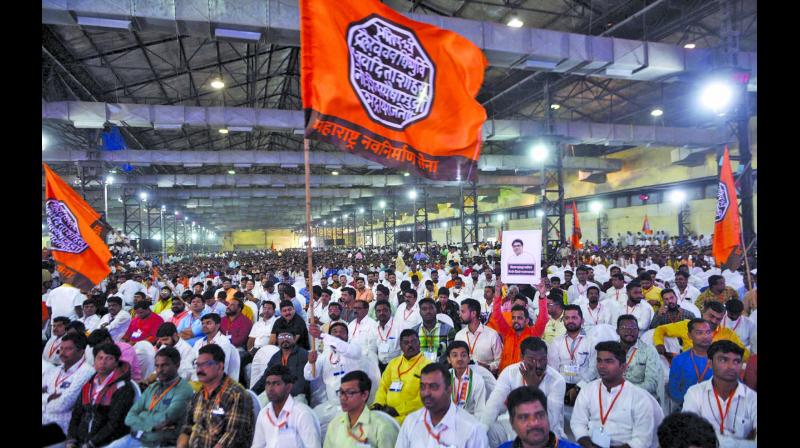 Mumbai: Following the warning from the Raj Thackeray-led Maharashtra Navnirman Sena, the T-Series, a music record label, removed a video and has tendered a public apology for uploading a song of Pakistani singer Atif Aslam on its social media channel. The label has also promised not to assist Pakistani artists in any manner.

The T-Series, also known as Super Cassettes Industries Private Limited, has stated in its apology letter that the song was uploaded on the YouTube channel by an employee of the promotions team ‘by mistake’ and it will be removed from the channel. The song will no longer be released or promoted on the channel of T-series.

Ameya Khopkar, the president of MNS Chitrapat Sena, had warned Bhushan Kumar, the owner of T-series after the label uploaded the song ‘Kinna Sona’ sung by Atif Aslam. The song is from the film Marjaavaan, which stars Siddharth Malhotra and Tara Sutaria in lead roles. Khopkar asked the owner of T-series to immediately delete the song from its social media channel and also threatened of dire consequences if the song was not removed.

Khopkar, in his warning, had also mentioned popular singer Sonu Nigam, who had blamed T-Series for several reasons. In a video released by Nigam, he had said that mafias in the music industry are trying to malign his name after he said that music companies don’t welcome newcomers.

“If the accusations of Sonu Nigam are true, we will not hesitate to take action. We will not tolerate mafiagiri,” he had said. However, the apology letter issued by the T-series does not mention Nigam’s name.