Terming this a "major reform", Sivan said the private sector can also be part of the inter-planetary missions of the ISRO 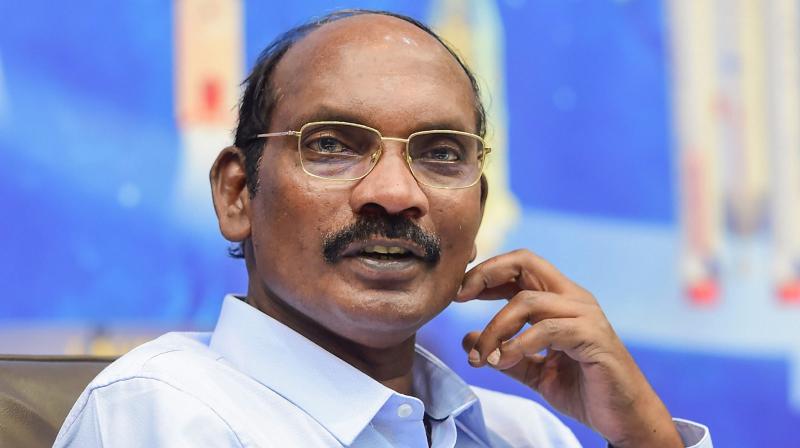 Terming this a "major reform", Sivan said the private sector can also be part of the inter-planetary missions of the Indian Space Research Organisation (ISRO).

The Union Cabinet on Wednesday cleared a proposal to set up the Indian National Space Promotion and Authorisation Centre (IN-SPACE), to let the private sector play a key role in space activities, including planetary exploration missions, PMO minister of state Jitendra Singh said.

Addressing an online media briefing, Sivan said the Indian National Space Promotion and Authorisation Centre (In-Space) has been created under the Department of Space as a separate vertical for taking independent decisions with respect to permitting and regulating space activities of the private sector.

He said the move will not only enable accelerated growth of the space sector, but will also help the Indian industry play a major role in the global space economy.

"This is going to be a major system and reform in the Department of Space. In-Space will have its own directorates for technical, legal safety and security, activity promotion as well as for monitoring purposes so that they can take an independent decision," Sivan said.

New Space India Ltd, a PSU under the department of space, will try to reorient space activities from a “supply-driven” model to a “demand-driven” one, ensuring optimum utilisation of India’s space assets.

This move comes weeks after finance minister Nirmala Sitharaman said the space sector will be opened up to private entities under the Rs 20 lakh crore Atma Nirbhar Bharat package.

These reforms will enable the Indian Space Research Organisation to focus more on research and development activities, new technologies, exploration missions and the human space flight programme. Some planetary exploration missions will also be opened up to the private sector, the minister added.