India   All India  25 Jun 2019  Will go to court if Ram Rahim gets parole: Son of murdered journalist
India, All India

Will go to court if Ram Rahim gets parole: Son of murdered journalist 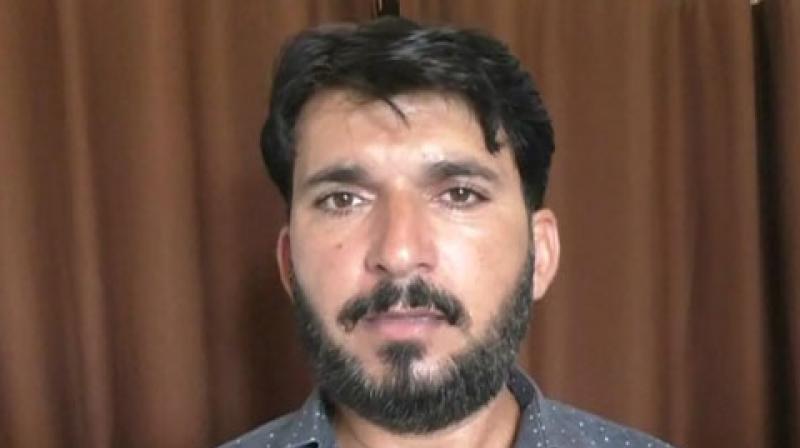 Sirsa: The son of the murdered journalist on Tuesday said he will go to court if the Haryana government grants parole to self-styled godman Gurmeet Ram Rahim Singh.

"Every individual who has served two years in prison has the right to appeal for parole, but it is up to the government to grant it. Ram Rahim played with law and order. He should not be granted parole," Anshul Chhatrapati, son of Ram Chander Chhatrapati who was killed by Ram Rahim and his henchmen, told ANI.

The journalist was killed in Sirsa after his newspaper published an anonymous letter alleging sexual exploitation of women by Ram Rahim at his Dera Sacha Sauda headquarters.

"He had my father killed just because he published a story against him. If he is freed, our lives could be at risk. It can also affect the outcome of the pending cases against him," Anshul said, appealing to Chief Minister Manohar Lal Khattar to intervene.

Sirsa Deputy Superintendent of Police Rajesh Kumar said, "A decision cannot be taken as some departments are yet to submit their reports to the government."

Ram Rahim, who is serving life imprisonment in Rohtak's Sunaria jail for the murder of the journalist and 20 years in prison for raping two of his women followers, had sought parole in a letter to the jail authorities.

Earlier today, the chief minister had said that the state government has not yet taken a decision on Ram Rahim's appeal for parole.