He said that India achieved its military objective while Pakistan failed to do so. 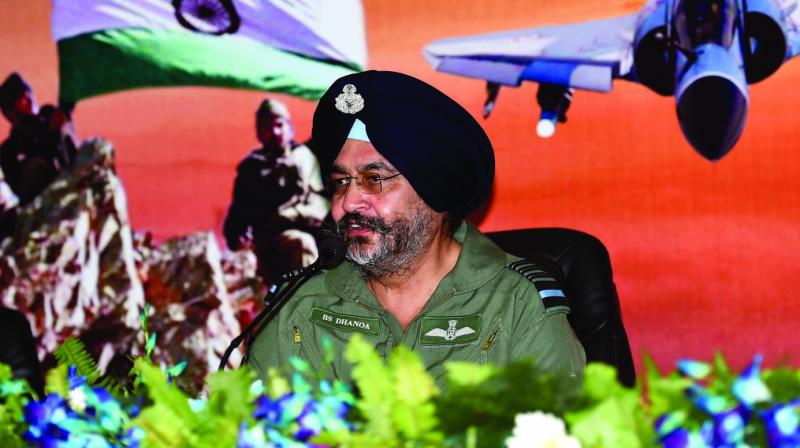 New Delhi: Air Chief Marshal B.S. Dhanoa on Monday claimed that Pakistan Air Force fighter jets did not cross the line of control (LoC) into Indian Airspace on February 27 after strike on terrorist camp at Balakot.

He said that India achieved its military objective while Pakistan failed to do so.

“I must also tell you on Balakot, they did not come into our airspace,” he asserted.