'No doubt Balakot targets were hit, it was all over in 90 seconds'

The strike was carried in such secrecy that even the families of the Indian air strike team did not knew about the developments. 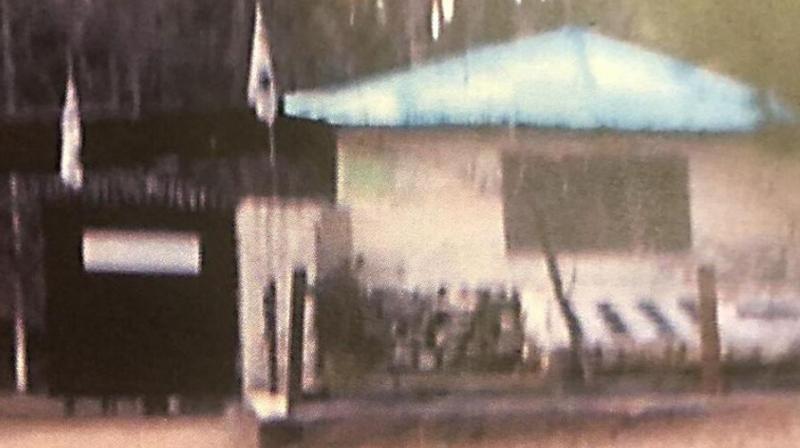 New Delhi: The Indian air strike on Jaish-e-Mohammed camp in Pakistan’s Balakot was “over within 90 seconds”, reported Hindustan Times.

The strike was carried in such secrecy that even the families of the Indian air strike team did not knew about the developments.

One of the IAF pilot told Hindustan Times: “It was over in 90 seconds; we released the weapon and we turned back. No one, not even my close family knew.”

“Next day, when news broke, my wife asked me whether I was part of the attack. I kept quiet and slept off,” he added.

He also said that senior IAF officials did not change their daily routines to avoid letting anyone catch a hint of the attack. Diversion was inbuilt into the attack as the IAF fighter pack flew out, taking a circuitous route.

“We deliberately took a long route, flying over the eastern part of the country and when we arrived in Kashmir, we went into radio silence,” the first pilot said. “Importantly, Pakistani fighters were nowhere near us,” he added.

Another Squadron leader detailed the operation. He said, “We flew a lot of Combat Air Patrols (CAP) mostly along Line of Control (LoC).”

“While previous CAPs and sorties were without weapons, on [February] 25 at about 4 pm, the Spice-2000 [missiles] was loaded on to the Mirage 2000s. The specific coordinates of the terror training camp were fed into the weapon systems,” he said. “We took off at 2 am that night.”

Speaking to NDTV, a young Squadron Leader who was a part of the mission said, “We smoked a lot of cigarettes before the mission. We kept pacing up and down once we knew what our mission was."

Both pilots launched Spice 2000 satellite-guided bombs at the target.

Asking about the controversy on the effectiveness of the Indian Air Force strikes, the pilot said that he has no doubt that Spice 2000 had hit its target.

"The Spice 2000 is not a weapon that misses. There may have been efforts at concealing the damage caused on the roofs of the buildings,” pilot told NDTV.

Images released by satellite imaging company DigitalGlobe which were showcased on several international sites showed all the structures at the Jaish camp intact despite the IAF strike.

The February 26 operation by IAF involved Mirage 2000s and 2000is that carried out the attack, Sukhoi 30s MKi that acted as decoys and were also meant to provide cover in case the Mirages were intercepted, Phalcon AWACS and Embraer AEWS mid-air refuellers, and Heron drones for photographing the targets after the attack.

The Pulwama attack led to an escalation in tensions between India and Pakistan and pushed the two countries to the brink of war as the IAF strike was followed by an engagement by Pakistani combat jets near the Line of Control (LoC) on February 27.