The BJD-BJP rivalry came to fore on June 21 when the state govt did not observe the PM-promoted International Yoga Day. 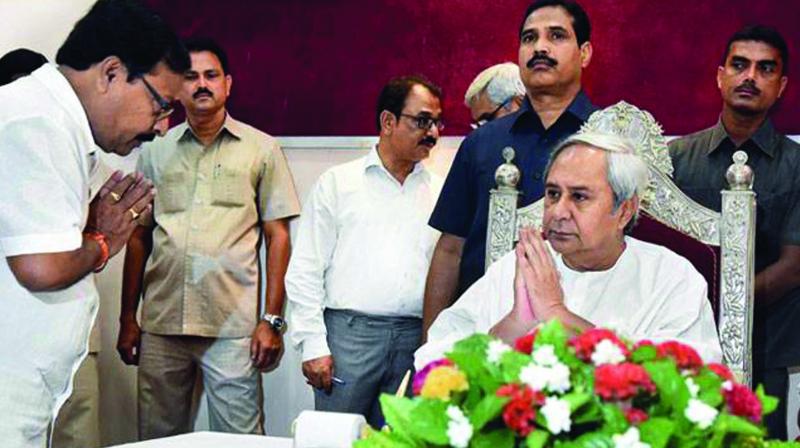 Bhubaneswar: Faced with the challenge of holding fort in the coming 2019 Assembly polls for the fifth consecutive term, Odisha chief minister Naveen Patnaik seems to have drawn the battle line between his party, Biju Janata Dal (BJD) and the BJP.

The chief minister recently took an unprecedented belligerent stand against the BJP-led Central government by skipping the Niti Aayog meeting held in New Delhi on June 17 and flatly rejecting to execute many of the Union government’s socio-economic and welfare measures in the state. He apprehended implementation of those programmes would corrode the BJD’s vote bank.

Knowing well that the BJD was formed in 1997 in the backdrop of “perennial neglect” of Odisha by successive Union governments,  Mr Patnaik, a bachelor, has always preferred to nourish, albeit very cunningly, the strong “anti-Centre” sentiment as a means for immediate emotional connect with voters. This game plan has always proved highly productive and fetched him a number of votes in electoral exercises.

Despite the Narendra Modi government pumping in funds into Odisha in the past four years,  the Odisha chief minister has never missed a chance to take a swipe at the Centre on the slightest of pretexts.

According to Union petroleum and natural gas minister Dharmendra Pradhan, the Modi government has provided a total of Rs 1,96,632.7 crores during the past four years as against Rs 82,185.58 crores in the past four years of the previous UPA-2 government. “Odisha has benefited the most due to the policy decisions of the Union government,” Mr Pradhan said. 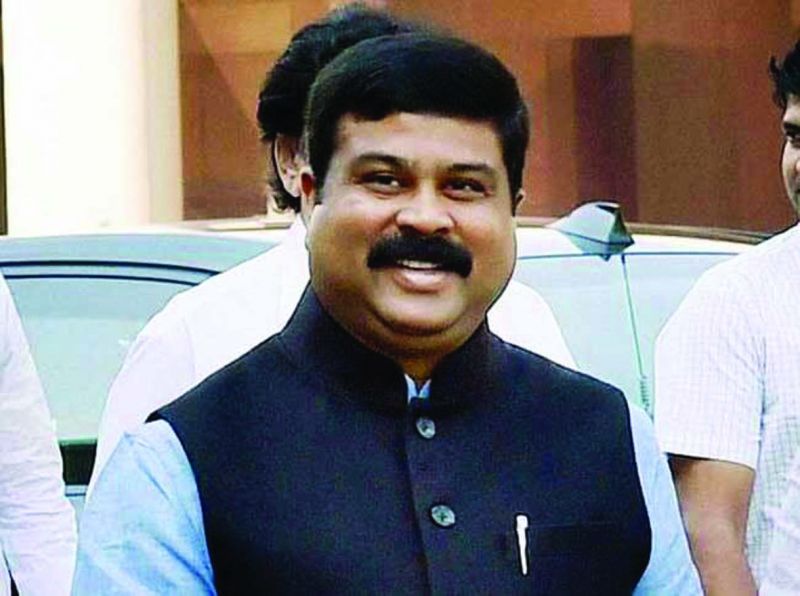 The past two years have seen the bitterness between the BJD and BJP hitting a new low. It began with the BJD government boycotting the Union government’s proposal for evaluating the on-going socio-economic development programmes in some of the backward districts of Odisha under the Centre’s Akankshi programe.

As many as 10 districts of the state are included in the Centre’s 100 aspirational districts (ADs). As per the Akankshi programme, the Centre shall make development interventions in key areas such as nutrition, education, health and availability of electricity based in the study of the on-going programmes conducted by its agencies.

In the second instance, which came very recently, Mr Patnaik categorically rejected the Centre’s offer to implement the Ayushman Bharat health programme and launched its own health programme — Biju Swasthya Kalyan Yojana. Albeit the BJD government came up with the plea that it rejected Ayushman Bharat Yojana as it covered only 61 lakh families, instead of 70 lakh families identified by the state government. However, the analysts maintained that the chief minister feared his party’s vote bank would erode considerably once the central health progamme was executed in the state.

The chief minister did not even attend the governing council meeting, chaired by Prime Minister Narendra Modi, of the Niti Aayog held on June 17 in New Delhi allegedly with the objective to maintain a safe distance from the NDA government.

BJD spokespersons justified the CM’s abstention in the Niti Aayog meeting saying that he had some “more important” and “prior engagements” in Bhubaneswar.

The depth of the growing rift between the BJD and BJP came to fore on June 21 when the state government did not observe the International Yoga Day. The state government’s official programme was called off at the last minute. As the Assembly elections get nearer, the bad blood between the regional outfit and the saffron party would most likely result in a serious political tussle, vitiating the otherwise healthy political atmosphere prevailing the state, according to political pundits.