Farmer leaders, who met at the office of Communist Party of India (M) in Mumbai, demanded that the entire outstanding loan be waived. 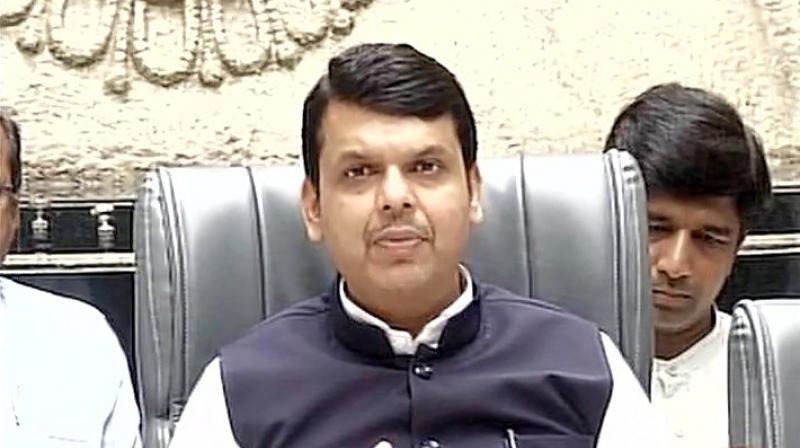 Mumbai: The steering committee of farmer leaders on Sunday rejected the Maharashtra government's mega loan waiver scheme, saying there should be no upper limit for the waiver.

The BJP-led government had on Saturday unveiled a Rs 34,022 crore farm loan waiver scheme, under which debts of up to Rs 1.5 lakh would be written off, giving relief to some 89 lakh farmers.

However, the committee of farmer leaders, which met at the office of Communist Party of India (M) in Mumbai, demanded that the entire outstanding loan be waived.

Speaking to reporters after the meeting, Dr Ajit Navale, member of the committee, said, "The scheme has upper limit of Rs 1.5 lakh. So if a farmer has an outstanding loan above it, he would not benefit from it. It is not in line with our demand of blanket loan waiver.

"A meeting will take place in Nashik on July 9, where the waiver scheme and its details will be discussed. The steering committee will then kick-start a Sangharsh Yatra (protest campaign) against the government which will conclude on July 23.

"We will hold a statewide agitation on July 26 because our demands have not been addressed by the government. We do not subscribe to this loan waiver scheme," Dr Navale said.

The steering committee of farmer leaders and activists was formed amid the farmers' agitation which roiled the state earlier in June.