Allahabad to be named Prayagraj before 2019 Kumbh

The newly-formed mela authority has also been named as Prayagraj Mela Authority. 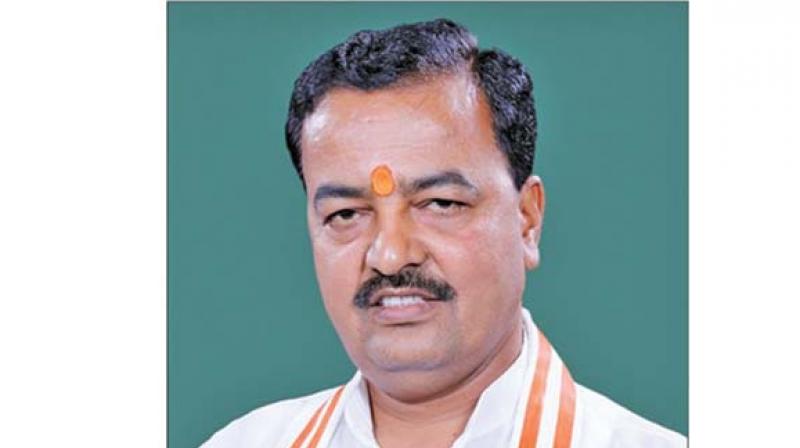 Lucknow: Superstar Amitabh Bachchan will no longer be able to claim that he belongs to Allahabad. The famous pink Allahabadi guavas will also lose their identity and the 19th century poet Akbar Allahabadi may also be required to change his name.

Allahabad, one of the oldest cities in Uttar Pradesh, will soon be known as “Prayagraj”. A proposal to this effect will be adopted at a Cabinet meeting soon and other formalities for the change of name will be notified thereafter.

“We will make sure that the 2019 Kumbh Mela is held in ‘Prayagraj’,” said deputy chief minister Keshav Maurya. The newly-formed mela authority has also been named as Prayagraj Mela Authority.

It may be recalled that the Akhil Bhartiya Akhara Parishad, last year, had formally requested chief minister Yogi Adityanath to rename Allahabad as Prayag which was its original name. Prayag city was named as “Illahabad” in 1575 by Akbar, who also built a fort on the banks of the Yamuna river. Even today, there are institutions like Prayag Sangeet Samiti that continue to be named after the ancient city. A subsidiary railway station in the city is also named as Prayag station.

The ancient city Prayag, which means a place for sacrifice, is said to be the place where Lord Brahma offered his first sacrifice after creating the universe.

However, a large section of local residents in Allahabad are against the change of name.

“Everyone knows that Allahabad is Prayag but a change of name will create a lot of problems because the name has been in use for more than four centuries. The city is much more than a centre for pilgrimage. It is a seat of education and known as a centre for judiciary. There are poets and writers who have made the name of the city into their pen name like Akbar Allahabadi.

Will they change the name to Akbar Prayagraj?  History should not be tampered with for political gains,” said Dr Rajendra Narain Mathur, a retired government officer.

Meanwhile, a senior government official said that changing the name of a city of district will entail an expenditure of crores.