Gadkari said violence in the name of protecting cows 'should not have happened'. 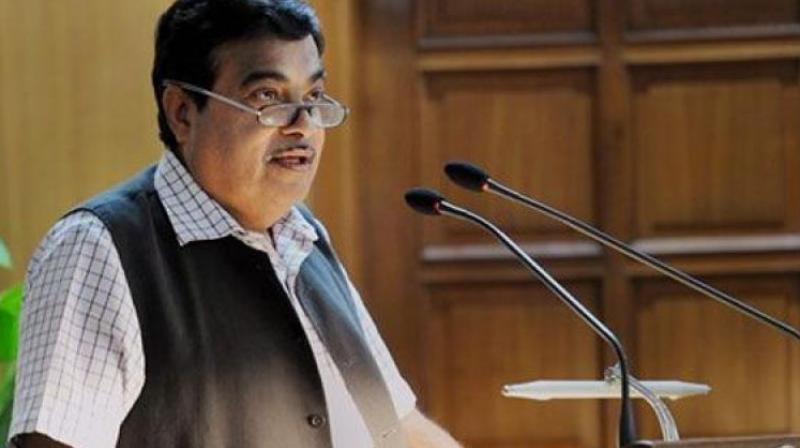 New Delhi: It is unfair to link cow vigilante groups to BJP as the party does not back them, Union Minister Nitin Gadkari said on as he stoutly defended the government's development agenda.

In an interview to PTI, the former BJP president said the government was focused on 'Sabka Saath, Sabka Vikas' (Together with all, Development for all) and its policies have not discriminated against religious minorities.

"Any saffron clad person on television is immediately related to us (BJP) whereas the fact is that we don't have any relation with that person," he said. "We don't support such people."

Gadkari said violence in the name of protecting cows "should not have happened".

"This is not our agenda. Those who are doing this are not our people. Those who did it are wrong. We are not with them.Prime Minister had condemned (them)...we all have condemned (such violence). Why then are they being foisted on our name," he said.

Stating that it was not fair to link such groups with the BJP, he alleged that the move was part of a Left campaign to malign the party and project it as anti-minority and anti-Dalit.

"BJP, VHP, Sangh (parivar) and our government do not support such elements," Gadkari said, adding that the party was, however, against cow slaughter. It a matter of belief, he said, adding that he himself uses 'gomutra ark' or cow urine for therapeutic purposes.

He said such incidents of violence had happened in the past as well during Samajwadi Party and Congress rules.

"Our government has not discriminated against any caste, creed or religion in the last three years," he said.

Gadkari further said that free LPG connections under the Ujjwala Yojana were not just given to Hindus but also to Muslims and so were the zero balance bank accounts under Jan Dhan yojana.

"Our fight is against poverty, hunger and disease. Poor is poor and cannot be discriminated against on caste, creed, religion and language.

"We have not lent our shoulders to anyone for use against minorities," he said.

Indians, he said, are genetically tolerant as was reflected in 4,000 year history when not a single mosque was demolished. "We do not discriminate."