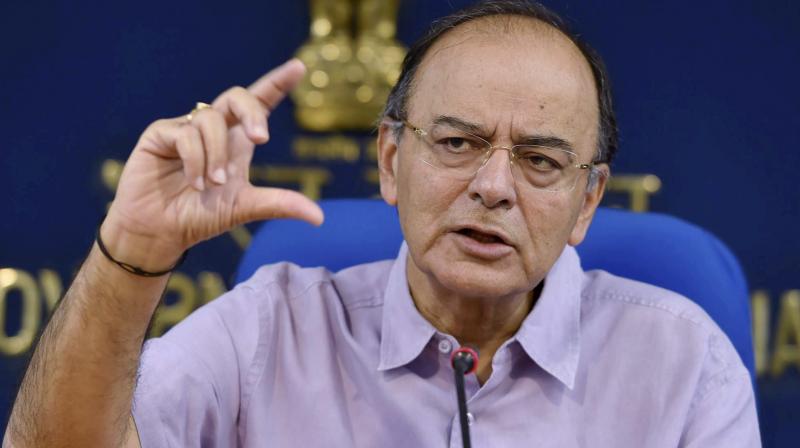 New Delhi: In a significant move in sync with the government’s aim to make India an investment destination with greater “ease of doing business”, the Union Cabinet on Wednesday approved the abolition of the 25-year-old Foreign Investment Promotion Board (FIPB), which vets foreign direct investment proposals of various ministries with total foreign equity inflow upto Rs 3,000 crore.

This will cut down the time ministries take to clear FDI proposals, as they had to send them for FIPB clearance. Mr Jaitley said proposals on sensitive sectors will need home ministry clearance, while other pending cases lying with FIPB will be sent back to the ministries.

Explaining the rationale, Mr Jaitley said around 90 to 95 per cent of FDI proposals came under the automatic route, thus it was decided to shorten the procedure given the government’s pledge to make doing business easier. At present only 11 sectors, including defence and retail trade, need government approval for getting FDI.

FDI proposals with equity inflow of over Rs 3,000 crore need approval by the Cabinet Committee on Economic Affairs. The finance minister had said in his Budget speech on February 1 that the FIPB will be scrapped.