In Himachal, the ruling BJP is facing a new challenger in AAP which had recently won the neighbouring state of Punjab 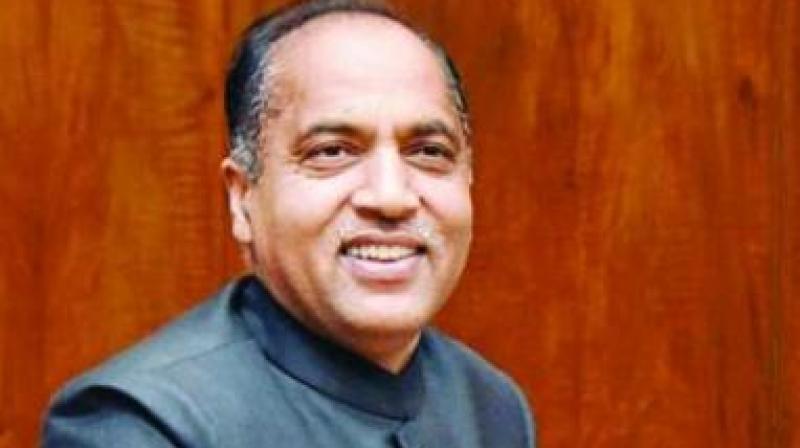 New Delhi: Terming the Uniform Civil Code a "good step", Himachal Pradesh Chief Minister Jai Ram Thakur on Monday said the state government is examining the concept and is open to implementing it.

He also commented on the Aam Aadmi Party (AAP) emerging as the third political player in the state where the assembly polls are scheduled later this year.

"Himachal Pradesh is a peaceful state. AAP's style of politics will not work there. The state will not accept any third alternative," he told reporters at the Himachal Bhawan here.

The ruling BJP is facing a new challenger in AAP which had recently won the neighbouring state of Punjab.

Asked to comment on BJP-ruled Uttarakhand's willingness to implement the Uniform Civil Code (UCC), Thakur said,"UCC is a good step. It is being examined in the state. We are open to implement it in Himachal Pradesh."