Meena T Pillai, a professor from Kerala has quit from the Board of Studies of Central University of Kerala. 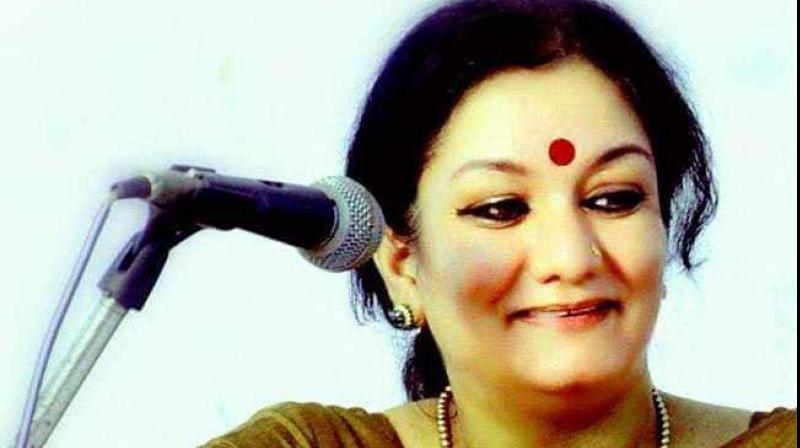 'I was absolutely shocked when I read this circular. How can a circular like this be passed to all departments, and remain unnoticed,' Pillai said.(Photo: Facebook)

Thiruvananthpuram: Meena T Pillai, a professor from Kerala has quit from the Board of Studies of Central University of Kerala. The resignation comes in protest against a circular from the university asking the departments to admit students for PhD only if they have subjects related to “national priorities”.

The circular dated March 13 reads: "All the Heads of the Department are hereby directed to convene the meeting of faculties and to prepare a shelf of projects to be taken for research study pertaining to their subject considering national priorities. The student can opt from the shelf of projects."

The circular also states to discourage research in irrelevant areas.

Professor Pillai resigned from the Board of Studies of English and Comparative Literature because she was “shocked” to read the circular, reported NDTV.

"I was absolutely shocked when I read this circular. How can a circular like this be passed to all departments, and remain unnoticed. The only thing I could do is resign from board. I thought it was a very insignificant act on my behalf, but the only thing I could do. Who decides what are national priorities? And why should research be restricted to just that?" she asked.

“Research on, say, a small tribal community in a remote village of Kerala would be a priority. So who decides what is relevant and irrelevant? Even to bring in specific classifications and categorisations in research is against the very spirit of higher education. Research is also critique, dissent and the right to ask questions. The moment you start deciding what areas of research one should limit oneself to, where is the academic freedom of the researcher?” Pillai told Indian Express.

Gandhi shared a report on Facebook about the ministry's order on PhDs.

Shashi Tharoor tweeted and urged people to join her protest:

Disgraceful HRD instruction that researchers can pursue PhDs only on topics of ‘national interest’ prompts Kerala professor to quit. The rest of us can join her protest by voting the troglodytes out! https://t.co/mHZ6EnlXul

However, Central University of Kerala Vice Chancellor Gopakumar declined to comment, and directed queries to the university Registrar.