Tomar, who at present represents Gwalior LS seat, has been nominated to contest from Morena by the party. 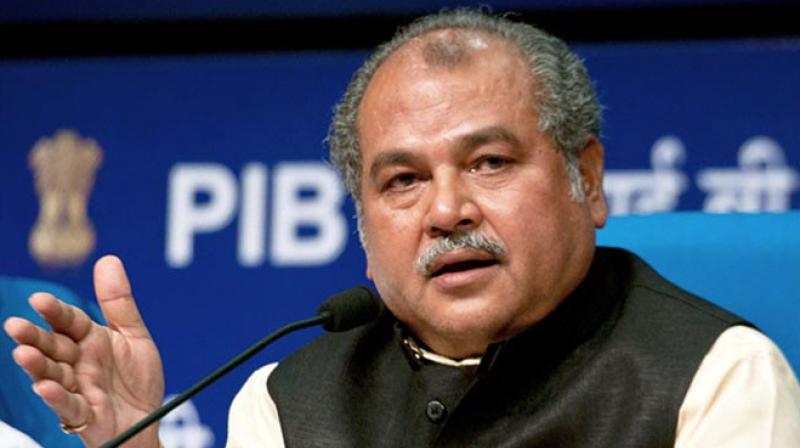 Bhopal: The BJP has dropped five sitting MPs in its first list of candidates for 15 seats in Madhya Pradesh for the upcoming Lok Sabha elections and changed constituency of Union minister Narendra Singh Tomar.

The sitting BJP MPs who have been denied tickets included Anup Mishra from Morena, Bhagirath Prasad from Bhind, Gyan Singh from Shahdol, Jyoti Dhruve from Betul, and Chintamani Malavya from Ujjain.

Mr Tomar, who at present represents Gwalior LS seat, has been nominated to contest from Morena by the party.

“Winning candidates have been given tickets,” state BJP president Rakesh Singh, who has been re-nominated from Jabalpur seat, said.

Himadri Singh, who has switched over from the Congress to the BJP barely a couple of days ago, has been nominated for Shahdol (ST) seat.

The BJP released its first list of candidates for MP late on Saturday night.

The Congress, too, declared its first list of nine candidates for MP late on Saturday night. Notable among them was former chief minister Digvijay Singh, who has been nominated for Bhopal seat.