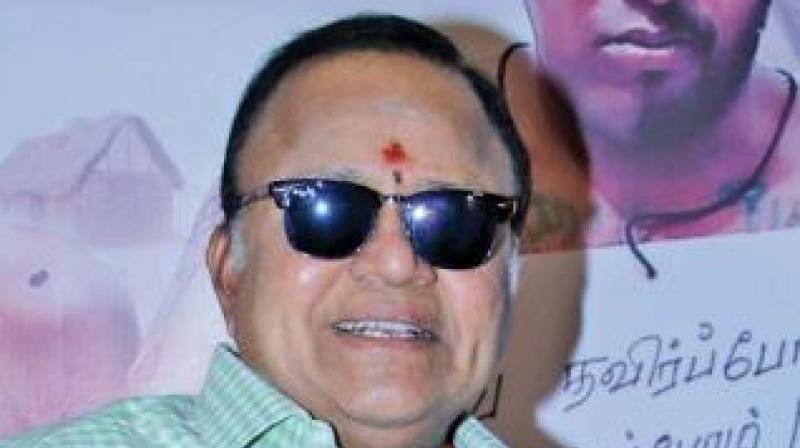 On Saturday, Ravi passed a comment on Nayanthara during the trailer launch of her upcoming Tamil film 'Kolayuthir Kaalam.'

Stalin said the party upholds the rights of women and Ravi’s views about the female movie actors was unacceptable and strongly condemnable.

The Party has strongly condemned Ravi's remark. The party believed that it brought disrepute and defied party's disciplinary code.

On Saturday, Ravi passed a comment on Nayanthara during the trailer launch of her upcoming Tamil film “Kolayuthir Kaalam.”

Ravi said, “Nayanthara has acted as ghost as well as goddess Sita. Earlier, K.R. Vijaya was the most popular choice to play the role of goddess. Today, anyone can be cast to play a goddess. They can cast someone who you want to pray to when you look at them, they can also cast someone you want to call towards you when you see them.”