The duo were slated to travel to Bangkok by an Indigo flight carrying the illegally acquired foreign currency. 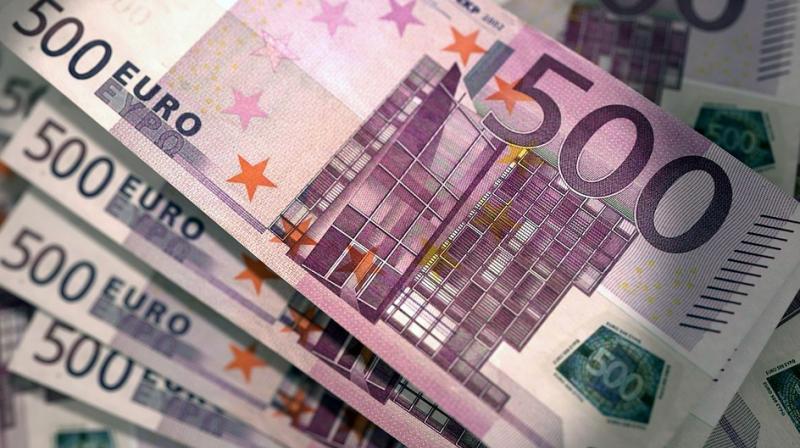 Euro currency notes valued at Rs 58 lakh were recovered from them and seized under provisions of the Customs Act, 1962. (Photo: Representational | Pixabay)

Kolkata: A man and a woman have been arrested by DRI officials at the Kolkata airport for allegedly trying to smuggle out foreign currency by hiding it in their body cavities, according to an official statement issued.

Acting on intelligence, Directorate of Revenue Intelligence (DRI) officials intercepted two persons a man and a woman on Thursday.

These two were slated to travel to Bangkok by an Indigo flight carrying the illegally acquired foreign currency, it said.

The DRI officers intercepted the duo when they were about to board the flight.

A detailed personal and baggage search was done but nothing incriminating was found at first, the statement issued by the DRI said.

Thereafter, after intense questioning, the two persons admitted to carrying the foreign currency in their rectum and voluntarily ejected out the currency which had been rolled up and wrapped in a rubber, it said.

Euro currency notes valued at Rs 58 lakh were recovered from them and seized under provisions of the Customs Act, 1962.

Both the passengers have been arrested, the statement said.

In a few cases in the past, rectum concealment has been used to smuggle and ferry gold biscuits, however, this is the first instance in Kolkata in the recent times where there has been an attempt to smuggle out foreign currency by hiding it in body cavity, the DRI said.

The foreign currency is illegally taken out towards making payments on account of smuggling of contraband like gold and other miscellaneous items that are illegally brought into India, it said.

In another case, DRI on Saturday busted a major drug syndicate engaged in trafficking of ganja' and arrested eight persons.

Acting on a tip-off that a syndicate, based in Odisha, would be transporting narcotics and carrying the illegal contraband in a car going from Bhubaneshwar towards Kolkata, DRI sleuths got into action in the wee hours of Thursday.

Eight persons, travelling in two vehicles, were intercepted near the Dhulagarh area (on the Kolkata Khargapur highway) at 6am by DRI officers and about 120 kg of 'ganja' was seized from them, the statement said.

The contraband was sourced from the Malkangiri area in Odisha and sent to various parts of the country, including Kolkata, it said.

Kolkata is used as a stocking and redistribution-cum-consumption centre, the DRI said.