The alleged incident occurred in April 2015 but the FIR was registered on Friday after the girl’s father lodged a complaint with the police. 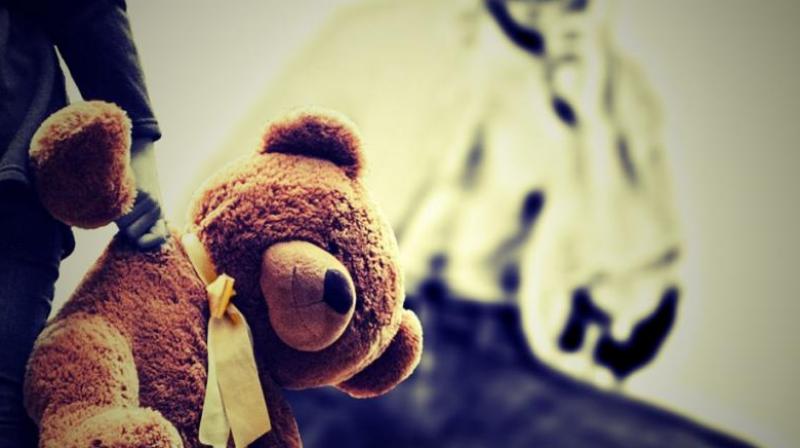 Bikaner: A man in Bikaner has alleged that his minor daughter was raped by eight teachers of a private school who also made a video of the act.

The alleged incident occurred in April 2015 and the FIR was registered on Friday after the girl’s father gave a complaint to the superintendent of police, police said.

“The FIR lodged under Section 376-D (gangrape) of the IPC and relevant sections of the Protection of Children from Sexual Offences (POCSO) Act,” Nokha police station SHO Darjaram said.

Earlier, one of the teachers had filed a case against four persons including two cousins of the girl on March 20 for thrashing him.

Both the matters are being investigated, the SHO added.