The frantic parents had rushed the twins to a hospital, but they were declared brought dead. 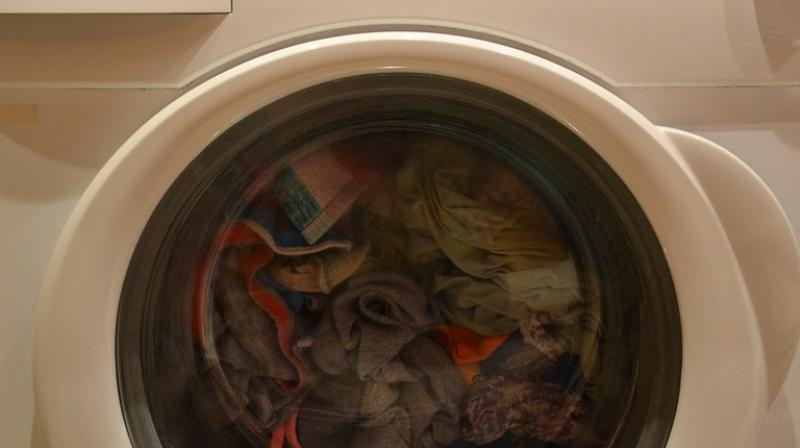 New Delhi: A Delhi family plunged into grief on Saturday after three-year-old twins named Nishant and Nakshya fell into a washing machine and died at their home in Rohini area.

According to Hindustan Times, the shocking incident took place when the mother of the twins had left them unattended and went out to buy some washing powder. When she came back after five minutes, she could not find the brothers.

She then found the kids inside the machine, but by the time they were rescued, it was too late.

The frantic parents had rushed the twins to a hospital, but they were declared brought dead. According to NDTV, they took them to another hospital, but were met with the same verdict.

The police have said that while the boys seem to have died of drowning, their bodies have sent for post-mortem.